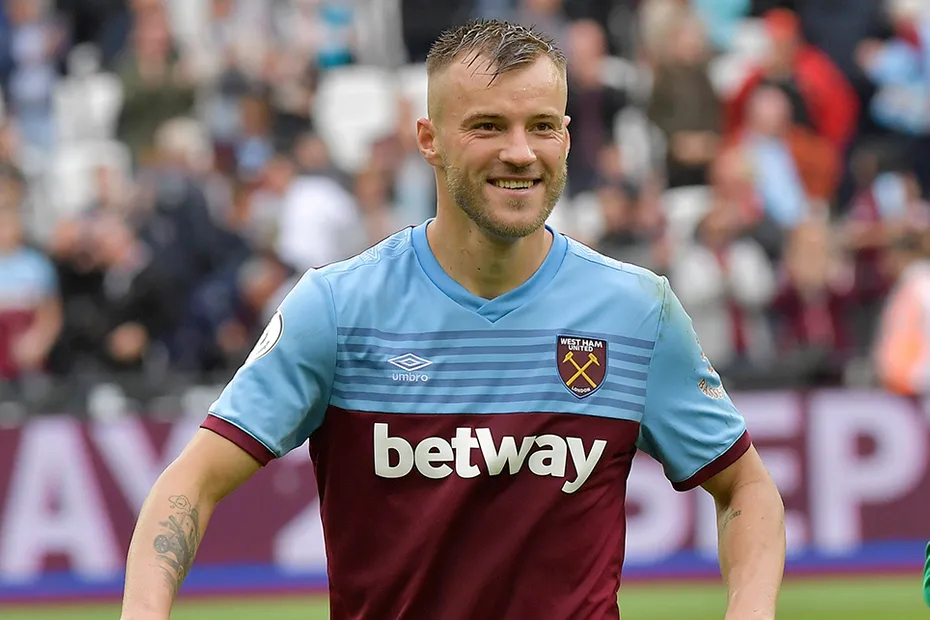 The English Premier League could be removed from Russian TV screens as early as next weekend.

Premier League CEO Richard Masters has confirmed that its deals with Russian companies – including broadcast partners – are under review.

The EPL is broadcast in Russia by Rambler Media (operated by state-owned bank Sberbank) via OTT platform Okko Sport. Its three-year deal which expires at the end of the 2021-22 season is reportedly worth around €7 million per season.

Gazprom Media-owned Match TV is currently set to take over the rights in a six-year deal from the 2022-23 season worth around €50 million. Match TV also has deals with the Football Association for the FA Cup, with UEFA for the Champions League and with Spain’s LaLiga.

Following Masters’ comments that the deals were under review, The Athletic reports that the league is confident of being out of its existing deals by next weekend. Matches will still be shown on Russian TV this weekend, with the league requiring a legal reason to terminate the deal.

Speaking at the FT Business of Sport Summit, the CEO said: “In regards to our international broadcast contracts in Russia. Clearly, they are under review. And in many respects, I would like the Russian people to see the strength of feeling in the Premier League and in English football this weekend. But we are looking at them very closely in terms of suspension or termination, given the current circumstances.”

Russia’s invasion of Ukraine has already had significant ramifications in the world of sport. UEFA and FIFA have both moved to ban Russian club and national teams from international competitions – which the Russian Football Union (RFU) has appealed against – while Formula One has terminated its contract with the Russian Grand Prix. Closer to home, calls for sanctions against Russian billionaires with assets in the UK has seen Chelsea owner Roman Abramovich put the west London club up for sale.