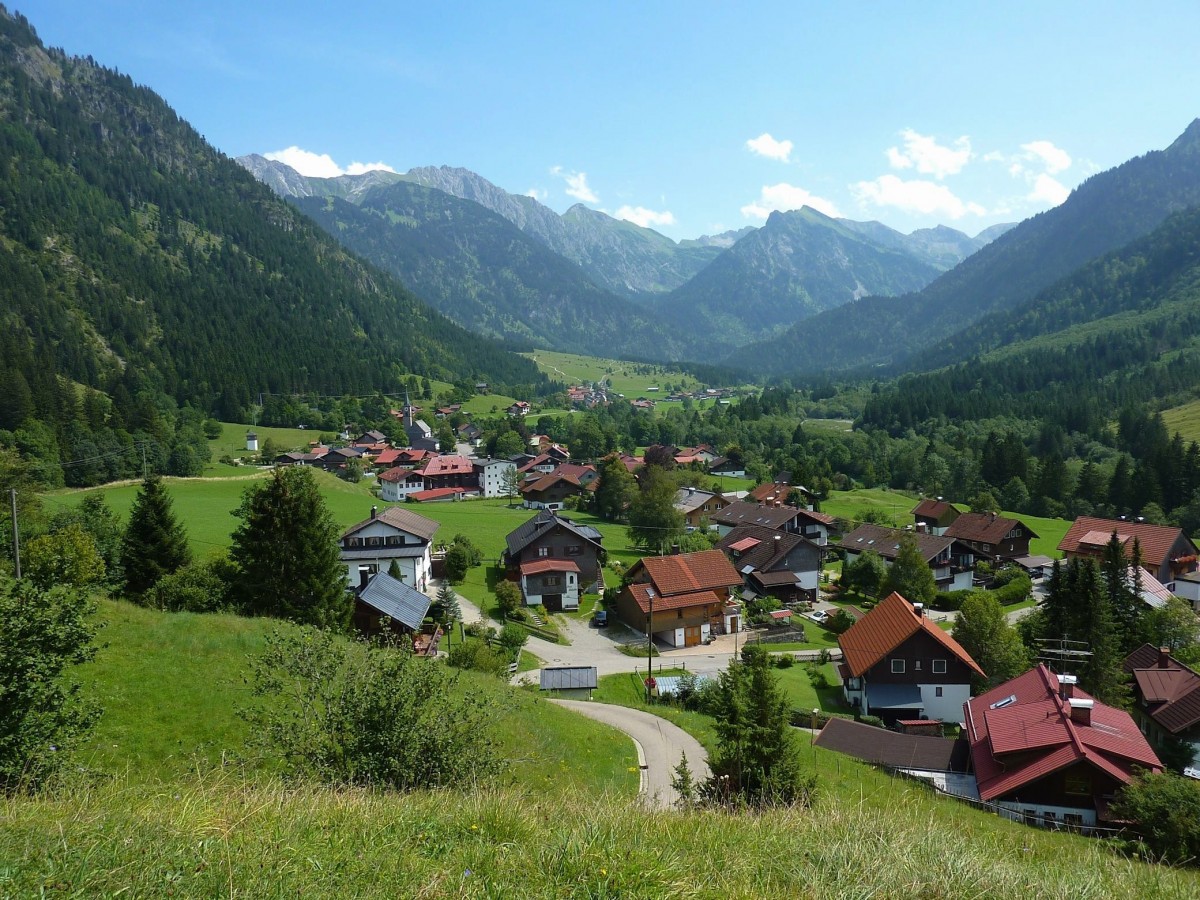 Deutsche Telekom and Eutelsat have announced a partnership to provide remote areas in Germany with high-speed satellite broadband.

EUTELSAT KONNECT has a total capacity of 75 Gbps and is capable of offering speeds of up to 100 Mbps.The satellite covers the whole of Germany, along with 14 other European countries.

The companies are also piloting a deployment in Heimerzheim, which was badly affected by flooding in July. Residents whose internet connectivity were impacted can access the connection free of charge.

Rodolphe Belmer, Eutelsat’s CEO said: “We are excited to enlist the power of Deutsche Telekom as a distributor of our satellite broadband offer in Germany, one of Europe’s largest markets. This type of agreement illustrates the confidence of major telecommunications operators in our offer; it further highlights the relevance of satellite as a cost-effective and reliable infrastructure, enabling them to extend their reach beyond the scope of terrestrial networks and assure ubiquitous coverage of a territory. Following the agreements with Orange in France and TIM in Italy, this is another significant milestone strengthening our go-to-market strategy in a third major market in Europe.

André Almeida, managing director Private Customers at Telekom Deutschland, said: “Our ambition is to be the leader in both fixed and mobile communications. Our fiber roll-out remains one of the key building blocks for digitization in Germany. In the coming years, Deutsche Telekom will make a massive contribution to further increasing the number of fiber connections for households and companies in Germany. The cooperation with Eutelsat is a perfect complement of our portfolio in the coming years to offer highspeed broadband via satellite in regions where we have no high speed currently and for remote areas.”