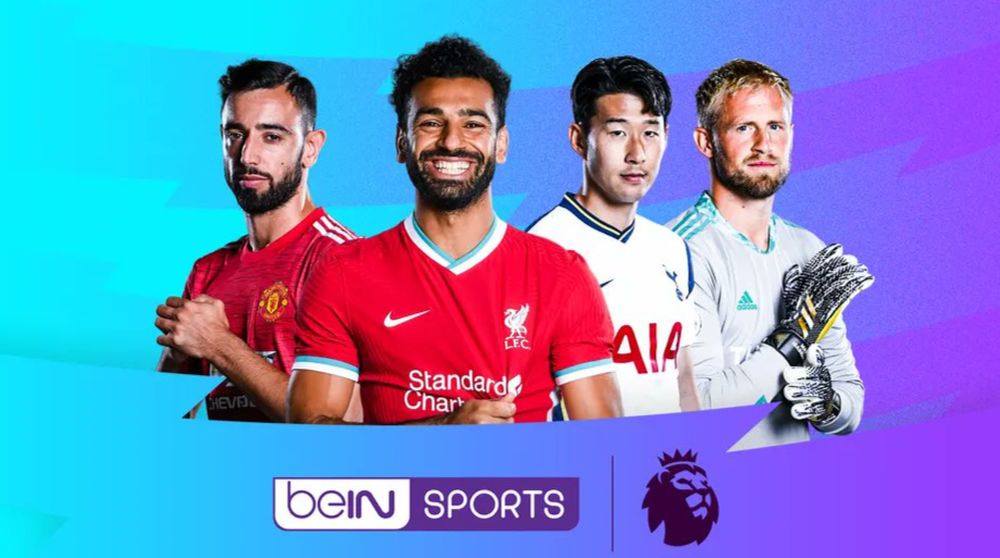 beIN Sport’s four and a half year-long ban in Saudi Arabia may be coming to an end.

According to The Athletic, the Qatari broadcaster will no longer be barred from the country following an about-face from the Saudi kingdom.

The end of the ban will mean that football matches from the English Premier League, UEFA, FIFA will be shown legally for the first time in Saudi Arabia for years.

In a statement reported on by Reuters, beIN said that it had been approached by officials in Riyadh to settle legal cases.

The Saudi government meanwhile is yet to comment on the reports.

The broadcaster, which is the MENA region’s primary sports rights holder, first filed a complaint with the WTO in 2018 alleging that the broadcaster was blocked. This was followed up by an international investment arbitration against the country totalling more than US$1 billion – a figure which beIN said that it has now settled.

In the intervening years, the Saudi government-sponsored piracy campaign beoutQ specifically targeted beIN and hijacked its feeds to broadcast illegally over the air in Saudi Arabia and internationally online.

The agreement will see Saudi Arabia turn off beoutQ – which the WTO had ruled was linked to the kingdom despite protestations of innocence.

This comes months after beIN Sports began appearing on an irregular basis in Saudi Arabia, though its website was still blocked and its licence was not reinstated.

The ban of beIN and the related piracy campaign were key factors that led the Premier League to block the takeover of Newcastle United by a consortium that was led by the Public Investment Fund (PIF) of Saudi Arabia. It remains to be seen whether the acquisition, which was abandoned last year, will be revisited by Saudi Arabia.