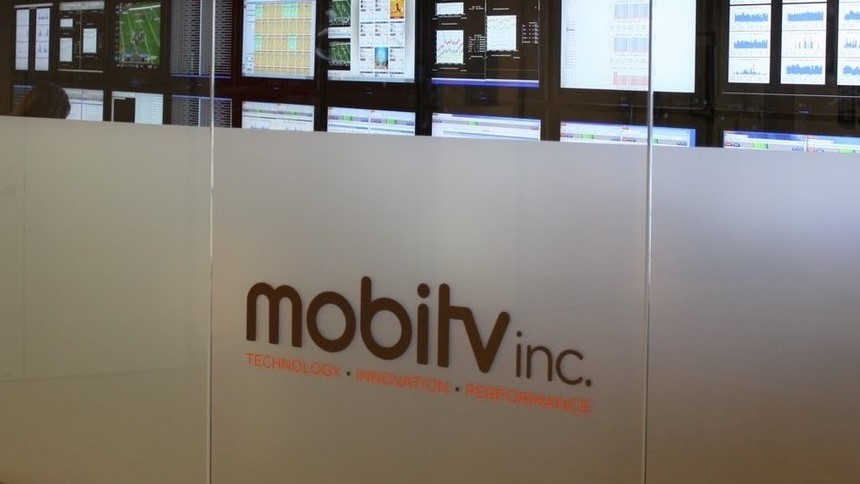 TiVo has announced that it has signed a Master Services Agreement with National Cable Television Cooperative (NCTC) over its recently acquired MobiTV assets.

TiVo won an auction for the assets of MobiTV last month, following the pay TV video delivery solutions provider’s Chapter 11 bankruptcy process. The US$18.5 million purchase was subsequently approved by a bankruptcy court.

Following the acquisition, the Xperi Holdings-owned TiVo said that it has entered into an agreement with the NCTC and its member companies to give members the opportunity to continue to receive the MobiTV IPTV service

The agreement covers TiVo’s implementation and management of the MobiTV IPTV service, including a managed pay TV service, along with on demand and network DVR services from TiVo’s centralised data center.

Jeffrey Glahn, Xperi senior vice president of global sales, said: “MobiTV’s assets provide the opportunity to expand and enhance our IPTV solutions for existing TiVo customers as well as continuing to service newly-acquired MobiTV customers. This Agreement allows a seamless transition for existing MobiTV customers to enjoy the offerings at TiVo and enables NCTC to provide continued value to its members in a time of industry transition.”

“We are pleased to have reached an agreement with TiVo. TiVo’s brand reputation, financial stability, and track record in the industry provides NCTC members a strong option. Over the last three months NCTC worked on a priority basis to help ensure that the MobiTV service continued in the hands of a viable, focused provider such as TiVo.”