ByteDance CEO and co-founder to step down 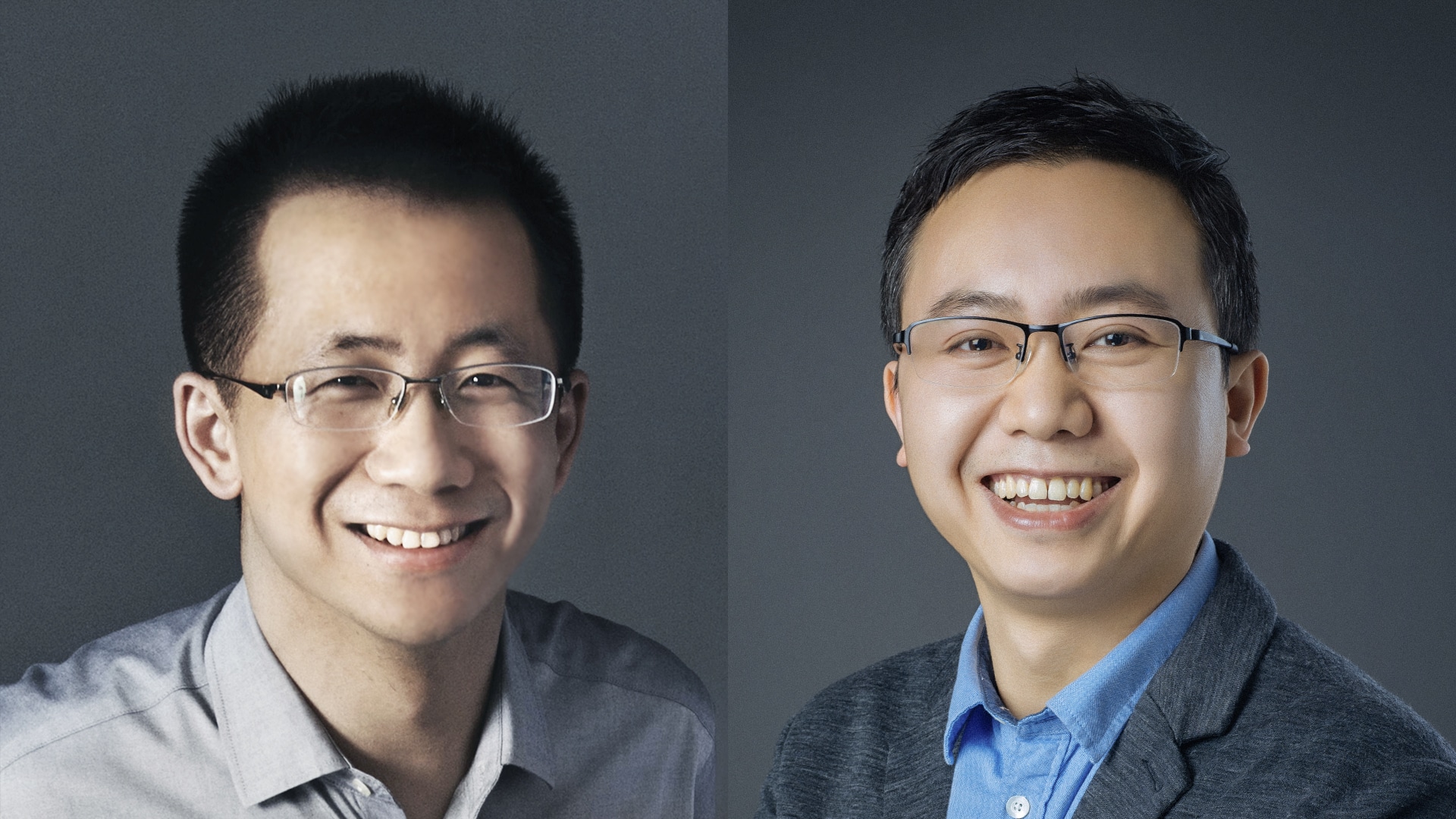 Zhang Yiming, the founder and CEO of TikTok-owner ByteDance, is to step down from his position.

Zhang co-founded the Chinese company in 2012, and will move to another position at the company. He will be succeeded by fellow co-founder Liang Rubo, who currently runs ByteDance’s HR division.

In an internal letter later made public, the exec wrote: “Since the beginning of this year, I’ve spent a lot of time thinking about how to better drive real long-term breakthroughs, which cannot simply rely on steady, but incremental, progress. After several months of thinking about this, I came to the conclusion that transitioning out of the role of CEO, with all of the related day-to-day responsibilities, would enable me to have greater impact on longer-term initiatives. Let me explain how I came to this conclusion.”

He added that ByteDance’s success “has been predicated upon our ability to innovate at just the right moment in the development of the industry” and that “it is time to think about how we can, not simply scale, but make innovative, meaningful, long-term progress.”

In a surprisingly frank admission, Zhang wrote: “The truth is, I lack some of the skills that make an ideal manager. I’m more interested in analyzing organizational and market principles, and leveraging these theories to further reduce management work, rather than actually managing people. Similarly, I’m not very social, preferring solitary activities like being online, reading, listening to music, and daydreaming about what may be possible.”

With all of this in mind, the exec has decided to hand over the reins to his fellow co-founder Liang Rubo, who “has been an invaluable partner.”

The transitions between CEOs, Zhang said, will take six months.

While this is a major executive change for the TikTok owner, the short-form video app should not see any significant change to its day-to-day operations. Any explicit changes at TikTok would go through former Xiami CFO Chew Shouzi, who became TikTok’s CEO in March – after former Disney DTC head Kevin Mayer who left the role three months into the job.