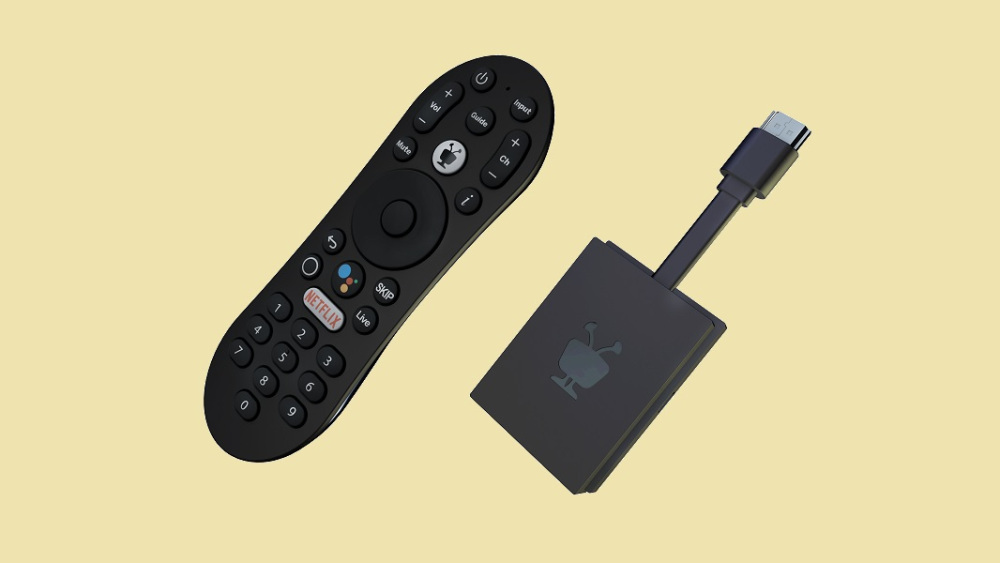 TiVo has suggested that its foray into streaming devices will be short-lived.

The company launched its Android TV-based TiVo Stream 4K streaming stick in May of last year to positive reviews, but Jon Kirchner, the CEO of TiVo parent company Xperi Holdings, has suggested that this will not be a continued area of business due to stiff competition in the space.

On an analyst call following the company’s Q1 earnings, Kirchner did not explicitly say that the product had been a failure but hinted that the Stream 4K strategy would be traded in for an approach that targets an integrated CTV solution. He said: “We have done a lot of planning around a three phase approach, starting with the Stream 4K product, which is a dongle that attaches to TVs, moving into an embedded application… around the notion that it would live on top of Android TV.”

The CEO cited Google’s launch of the cheaper Chromecast with Google TV – and its renewed focus on user experience development as a reason for a changed approach. He added: “What has changed is last fall, Google came out and said that they intend to go beyond their core OS level offering and really get into the UX business, and in so doing it eclipses one’s ability to I think reasonably be an alternative that might otherwise live on their lower level platform.”

TiVo Stream 4K’s USP at launch was its aggregation and discoverability technologies, that enhanced the user experience and collated shows and movies from multiple sources into one feed. However, the new Chromecast device undercut it for cost, while Roku and Amazon also launched new, cheaper devices in the second half of the year.

Kirchner explained that as a result of this shift in the market “we’ve really jumped from Phase 1 – which is Stream 4K – directly into working aggressively on getting our solutions embedded in TVs at a deeper level.

“So that’s essentially what’s happened, that work is ongoing and continues very well, continue to have partner discussions that I think are quite engaged around it. And we think we have a pretty unique solution that drives higher engagement, and therefore greater monetization for everybody involved in the ecosystem.”

TiVo is yet to announce any forays into smart TV operating systems or apps, but the CEO’s messaging is clear that we should expect to see something out of the company before long.