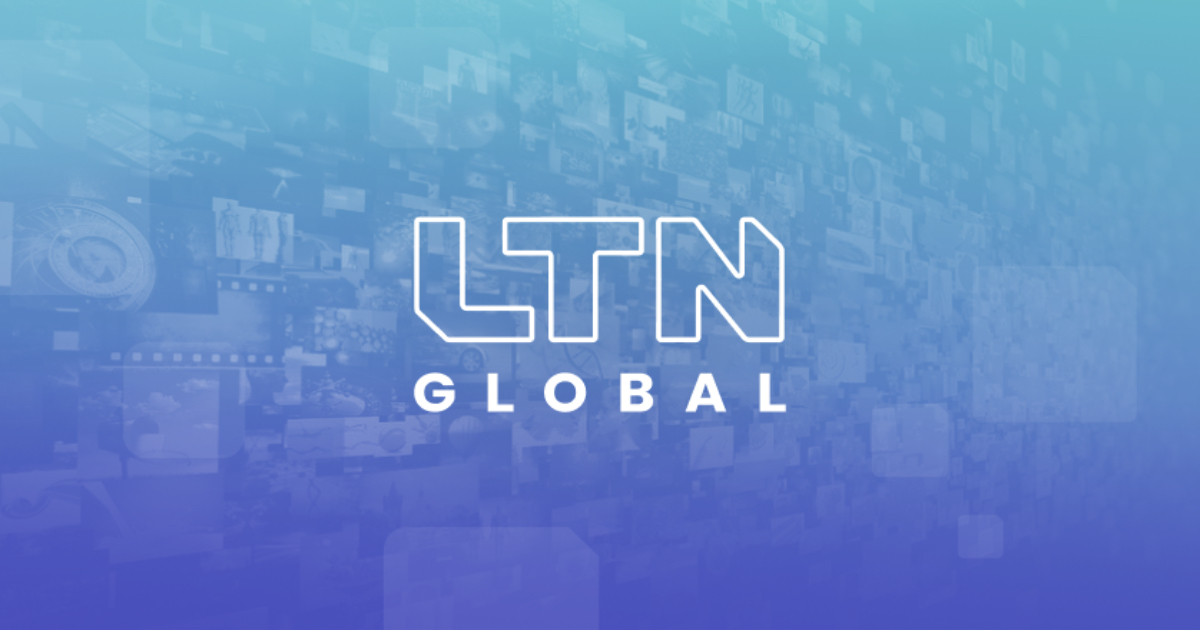 LTN Target promises to achieve this by integrating  with all parts of the advertising ecosystem to enable linear addressable advertising on any network, platform, and workflow. The solution includes capabilities including frame-accurate signaling, contextual metadata, cross-platform signaling and workflow automation.

LTN Global executive chairman and co-founder Malik Khan, said: “After decades of work, scalable national addressable TV advertising is finally here for linear networks – and the early adopters are going to enjoy a windfall in 2021.

“We’re excited to be part of the early stages of the addressable advertising revolution. LTN Target is the only automated universal signaling solution that integrates with all the parts of the TV ecosystem to enable the scale needed to attract advertisers. Our customers have already used Target to deploy their first campaigns and are looking to make their ad inventory even more valuable through increasingly sophisticated data enhancements.”