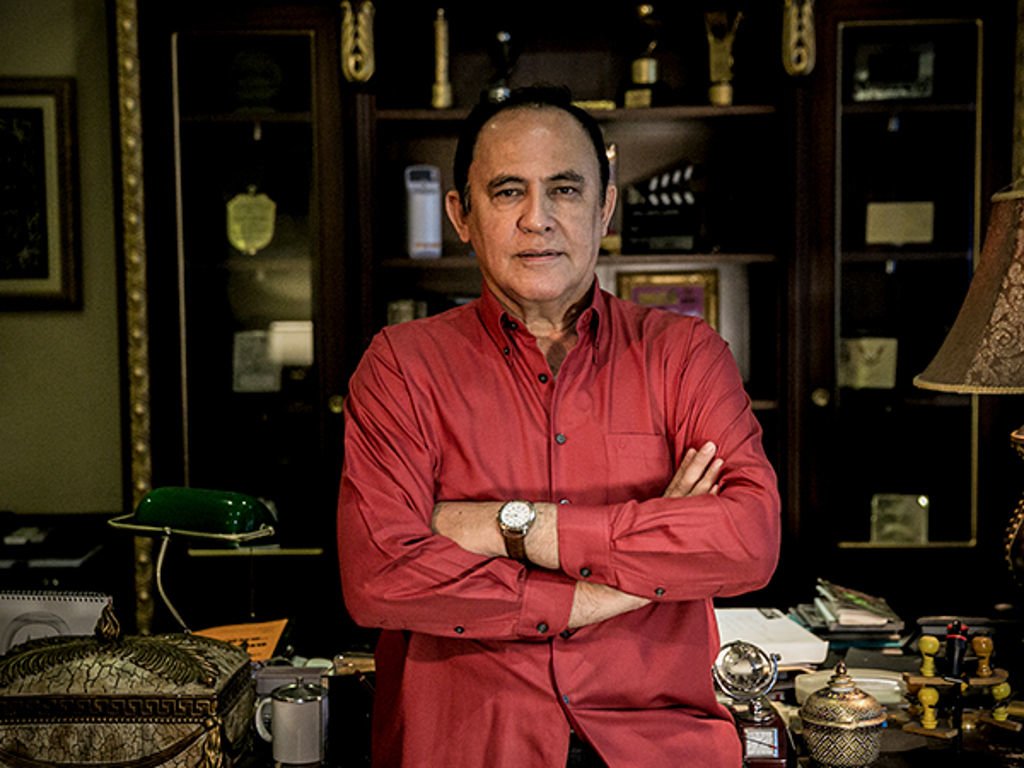 Leading players in the Malaysian content industry have issued a joint statement condemning piracy in the country and celebrating the efforts of local authorities.

The joint statement from a number of players ranging from producers to vendors highlighted that digital piracy costs the entertainment and media industry RM3 billion (€610 million) in lost revenue and RM500 million (€101.75 million) in taxes. The parties also stated that the practice puts thousands of jobs at risk.

There is a light for content producers and owners though, with authorities in Malaysia recently clamping down on piracy. Earlier this month, an IT company in Shah Alam was the first to be charged for selling piracy-facilitating Android boxes.

Similarly, a 46-year-old woman pleaded guilty to possessing six devices which allowed for streaming of Astro’s content. She was fined RM30,000 (€6105.78) and was the first individual to be charged of possession of illicit streaming devices (ISDs).

Laila Saat, Director, Regulatory of Astro said: “We welcome the recent charges brought against sellers of ISDs and will continue to work with authorities and content partners to send a strong message that content piracy is theft, illegal and punishable by law. Piracy has become so pervasive that many have forgotten it is theft. Piracy is the biggest scourge of the industry, stealing from every single person in the creative ecosystem from actors, writers, producers, directors and cameraman, thus hampering development.”

Lam Swee Kim, Chief Marketing Officer of Star Media Group said: “The penalty imposed should reflect how severe the act of piracy impacts the industry and the act of fuelling piracy, in terms of monetisation or remuneration should also be monitored and penalised.”

Other parties have also commented on the recent developments. Zed Zaidi, President of Persatuan Seniman Malaysia (Seniman) said that ISDs have “long plagued the local creative industry” while Datuk Yusof Haslam, renowned producer and director said, that “without stricter regulations, piracy will continue to be a cancer to the creative industry and its talents.”