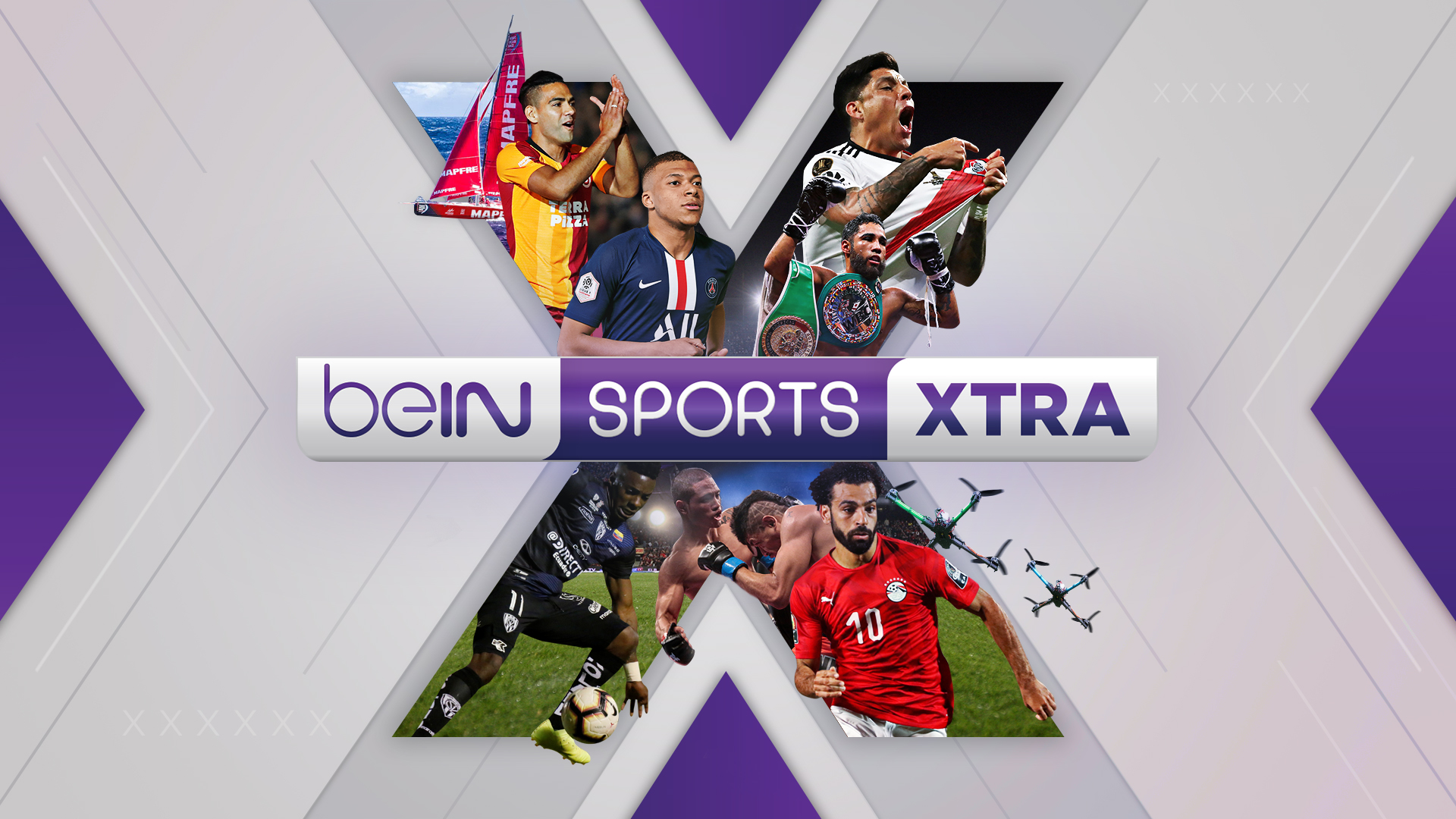 TV Maker Vizio has announced the launch of three new sports channels and a new app for its SmartCast OS.

Available now to US users at no extra cost are the NFL Channel, Pac-12 Insider and beIN Sports Xtra, the free-to-air channel which launched in November 2019. In addition, Vizio has confirmed availability of the CBS Sports App.

Vizio said that all three channels and the app will cater to “millions of viewers wanting more sports in the new year,” with its viewer data showing that this is a significant desire of its users.

Katherine Pond, VP of business development for Vizio, said:”For decades, sports have had a tremendous impact on TV viewership and engagement.  Adding these sports-focused partners to SmartCast reaffirms VIZIO’s ongoing commitment to deliver the content consumers want most. SmartCast viewers will now have access to even more free sports content to enjoy from some of the top leagues and media rights holders in the world.”

Jesse Wallace, NFL VP of affiliate sales and distribution said that the professional football league “is thrilled to be able to provide fans with year-round NFL content,” while beIN Sports North America managing director Antonio Briceño said that “we are glad to offer even more soccer fans access to thrilling match-ups.”

The launches add to a total of more than 200 free linear channels available to Vizio SmartCast users.