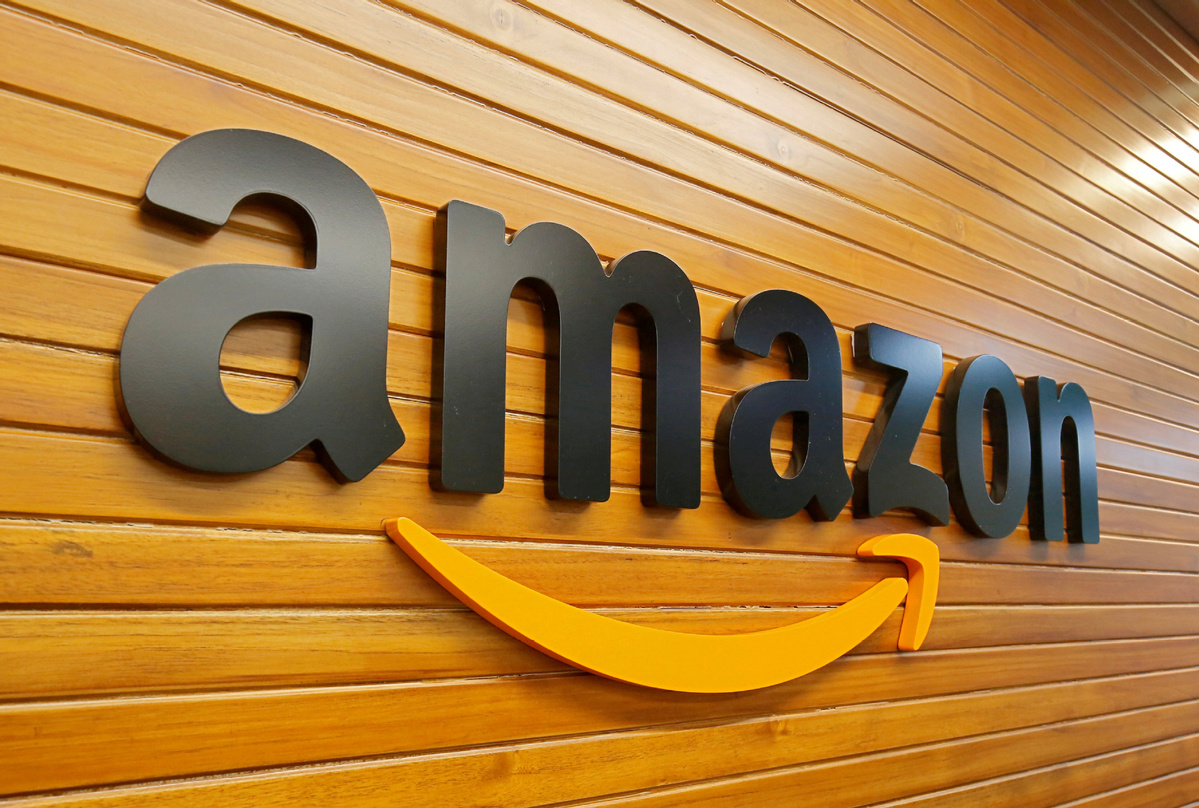 Amazon is expanding its media business with the acquisition of podcast startup Wondery.

Financial terms were not disclosed, but a Wall Street Journal report from last month put a value of more than US$300 million on Wondery.

Wondery, best known for its true crime podcasts such as Dirty John, was apparently at the centre of something of a bidding war, with Apple and Sony reportedly also showing an interest in the startup.

The company was founded in 2016 by the former Fox exec Hernan Lopez, and it is ranked as the fourth largest podcast publisher in the US with more than 9 million unique monthly listeners.

The acquisition will see Wondery become a part of Amazon Music, as the company’s audio streaming service looks to better compete with the likes of Spotify and Apple Music. For its part, Amazon is rather late to the podcast game, with the service only adding support for the medium in September 2020.

While this deal is oriented around Amazon Music, the company has historically seen crossovers between the other elements of its entertainment business like Prime Video and Twitch. At a time when competitors like Netflix and WarnerMedia regularly produce podcasts to complement their top shows, Amazon may look to Wondery to create similar podcasts for series such as The Boys and Tom Clancy’s Jack Ryan.

A statement from Amazon said: “With Amazon Music, Wondery will be able to provide even more high-quality, innovative content and continue their mission of bringing a world of entertainment and knowledge to their audiences, wherever they listen.”