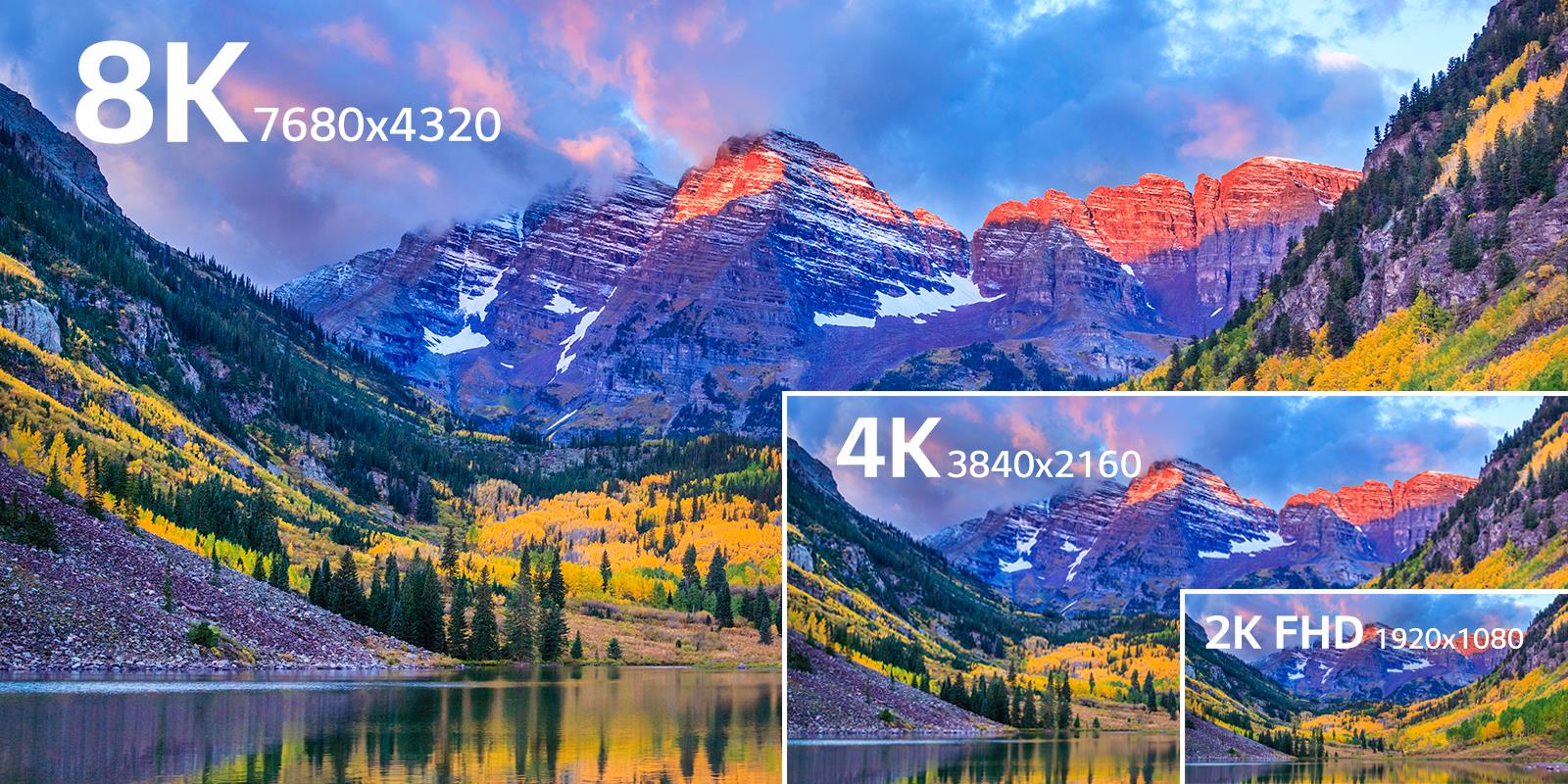 Despite households watching more TV than ever before, the ongoing Covid-19 pandemic has caused a delay in 8K TV adoption.

According to ABI Research, the worldwide flat-panel TV market has been “sluggish” as a result of economic uncertainties, particularly when it comes to expensive 8K sets. The report notes that TV makers like Samsung and LG – which heavily promoted 8K at CES 2020 – are still invested in the emerging technology in spite of current difficulties.

Khin Sandi Lynn, industry analyst at ABI Research, said: “Although 8K TV set price points have declined from a year ago, the cost of most 8K TV sets is still relatively high ranging from US$3,500 to US$30,000. High cost and lack of content will delay 8K TV set adoptions. ABI Research estimates only around 1% of worldwide flat panel TV shipments will be 8K TV sets in 2021.”

Also a factor in the market’s slow growth was the simple fact of a lack of content, the analyst said. “There had been much anticipation of 8K TV market growth given the 8K broadcast content scheduled for Summer 2020 Olympics. However, 2020 Olympics’ postponement combined with the overall economic downturn has resulted in low 8K TV unit shipments in 2020.”

The research also found that the games console market will grow in 2020, reflective of the launch of new devices from Sony and Microsoft in the coming days. Total game console unit shipments declined in 2019 as gamers waited for the new generation, but will increase by 6% in 2020 to 40 million units.