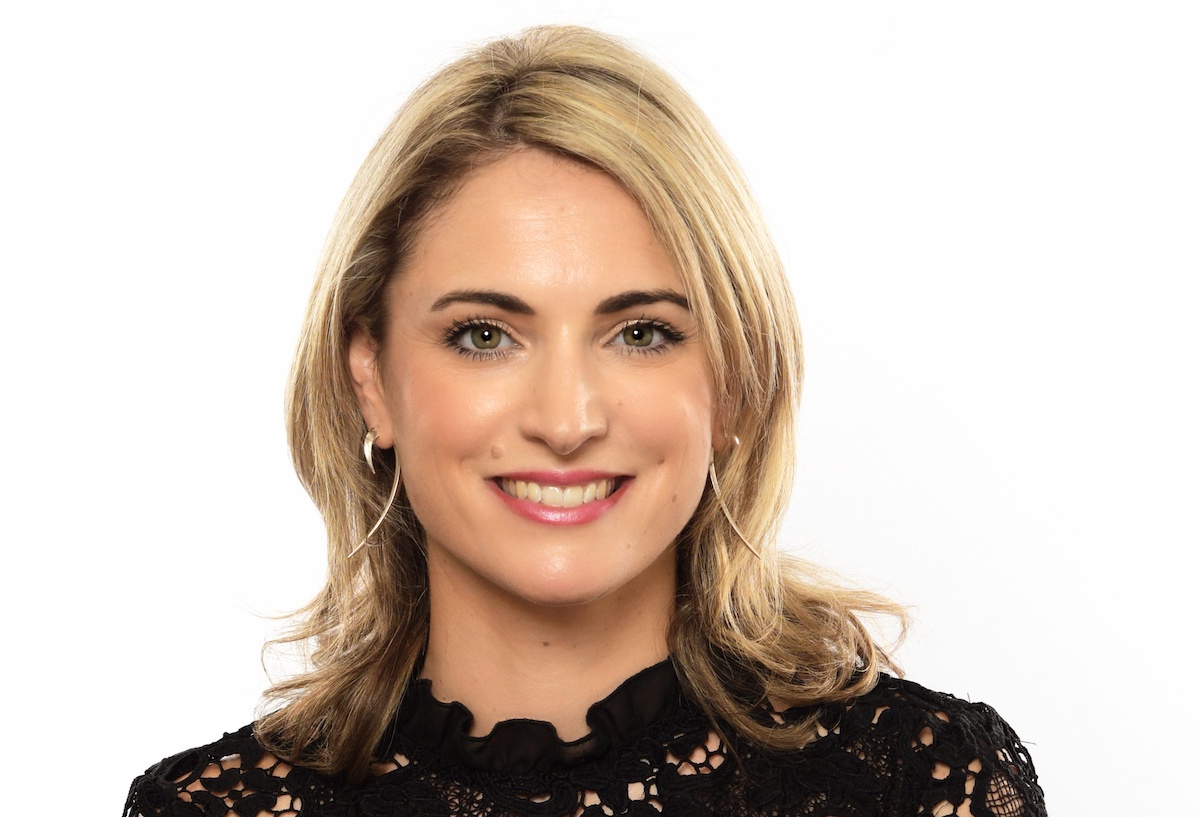 Nicola Pearcey, president of UK and European TV and film operations for US-Canadian entertainment company Lionsgate, is to leave at the end of the year “to pursue new opportunities.”

Pearcey exits Lionsgate after a 14-year tenure on its UK leadership team, where she was “instrumental” in growing its British TV business, with the launch of shows such as BBC1’s The Goes Wrong Show and comedies Motherland and The Pact for BBC2.

She also helped to shepherd the UK releases of movie franchises such as The Hunger Games, John Wick and The Expendables.

Pearcey’s exit follows the recent departure of Zygi Kamasa, the CEO of Lionsgate’s UK and European TV & film operations, after 15 years with the business, and whose remit was taken on by Pearcey after he left the company.

“My tenure at Lionsgate has been deeply rewarding but the time has come for me to pursue an expanding range of new opportunities,” said Pearcey.

“It has been a privilege to help grow this company and to help build an immensely talented family internally and externally, and I’m proud of the great content and partnerships we have created over the years.”

“I want to thank Nicola for 14 years of valuable contributions to the growth of our business in the UK,” commented Lionsgate CEO Jon Feltheimer.  “She has been an inspiring and ambitious leader in growing Lionsgate UK into a strong film and television brand, and she has helped to create a vibrant and close-knit culture among our employees.”