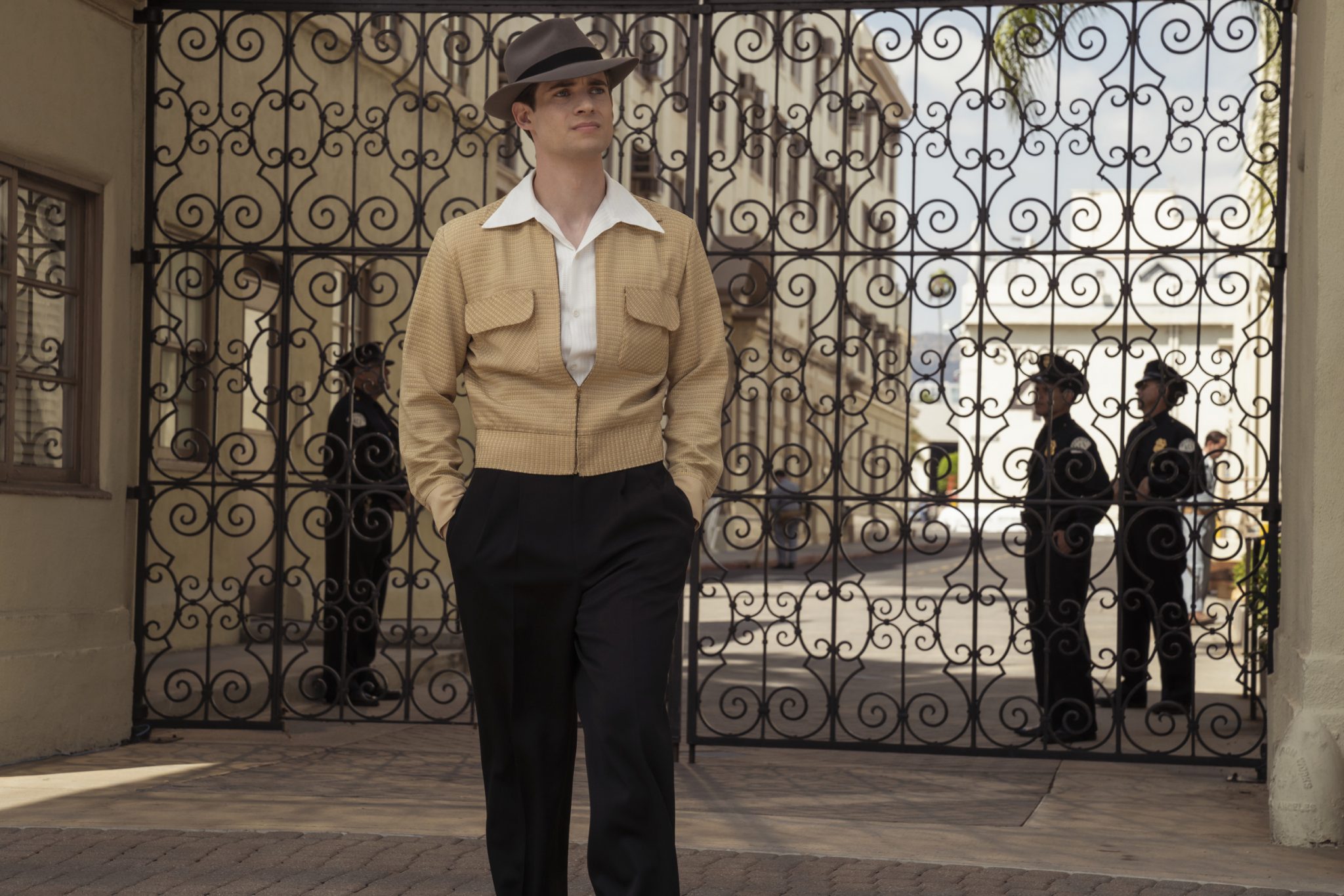 Netflix has announced an increase to its US pricing, with the streamer’s top tier approaching US$20 per month.

Pricing of the SVOD’s standard subscription increased by US$1 a month to US$14, while the premium tier, which includes support for viewing on an increased number of devices and in UHD, was upped by US$2 to US$18. This is the streamer’s first price increase since January 2019.

The company added that its basic plan will remain at US$8 per month in the US.

The price change further distances Netflix from many of its cheaper rivals, with only HBO Max charging a comparable US$14.99 per month. Disney-owned Hulu, which claims to have the US’s biggest streaming library, costs US$5.99 for its basic tier or US$11.99 for its premium tier, while NBCUniversal’s Peacock maxes out at US$9.99 per month.

The move should not come as a surprise, with chief operating officer Greg Peters last weeking saying that Netflix would look to increase prices in countries “where we’ve delivered that extra value.”

Following the announced price increase, a Netflix spokesperson said that the company is increasing the subscription fee “so that we can continue to offer more variety of TV shows and films – in addition to our great fall line up.”

The news comes a week after Netflix announced that it had reached a global total of 195 million subscribers. In spite of that growth, increasingly competitive markets like Sweden may become a cause for concern should users see the service as overpriced when compared to international and domestic competitors.