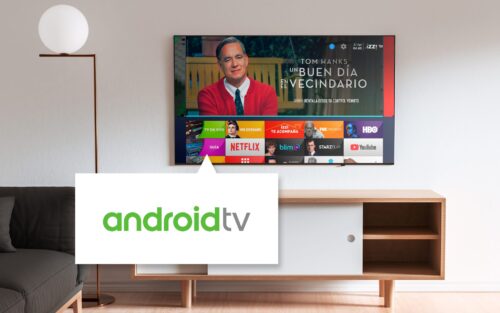 The vendor described izzitv smart as “one of the most relevant deployments of Android TV worldwide,” and said that it was the product of close collaboration between izzi, Google and Mirada.

Mirada said the service is based on its Iris solution rather than Google’s vanilla UI. This means that the brand identity and viewing experience is the same for users, but also adds the flexibility of the Android TV platform along with access to thousands of apps through the Google Play Store.

This is said to be the first ever launch of Android TV for an operator which uses hybrid DVB/OTT set-top boxes to provide a TV service at scale through its cable infrastructure.

izzi CEO, Salvi Folch, said: “At izzi, we are always looking to have innovative products. We are convinced that our izzitv smart offer is the best video experience available in Mexico. Our interface has all the content that users want in a single device adding the best of linear TV, video on demand, apps, games and AndroidTV functionalities. It also includes the possibility of using voice control to operate the device, which is an innovation in the Mexican market”

Mirada’s CEO, José Luis Vázquez, said: “We showcased our Iris launcher for Android TV Operator Tier at various international trade shows last year, and are delighted with the interest it has received so far. With the recent launch of our Android TV solution in Spain and several other projects currently underway, we are delighted to be able to announce this commercial launch with the leading Mexican operator and our long-term client, izzi.”