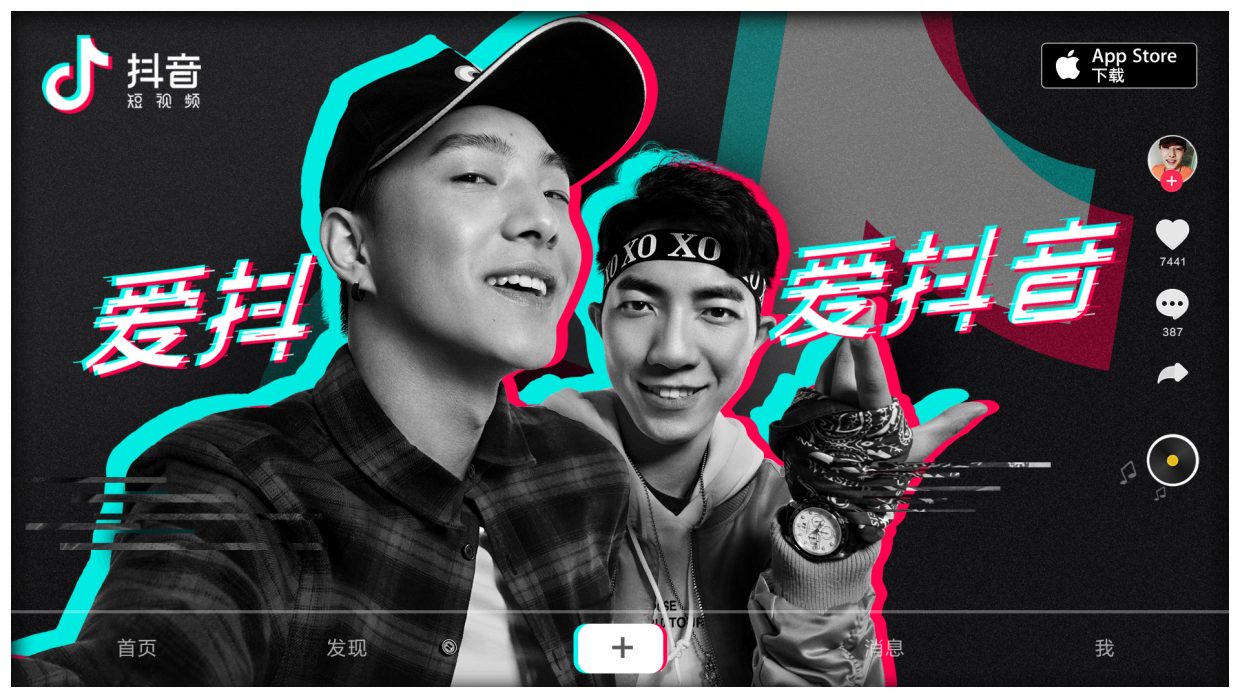 ByteDance, the owner of social media app TikTok, is reportedly in internal and external talks with investment banks to launch Douyin in Hong Kong.

Douyin, officially known as Dǒuyīn duǎn shìpín, is a separate app from TikTok, but serves a similar purpose of allowing users to create and consume short-form video content. The main difference between the two is the audience – with TikTok not available in China and having a younger user base. In August, Douyin said that it has over 600 million daily active users.

Reuters, citing sources familiar with the matter, said that ByteDance has discussed the potential of listing the app in Hong Kong internally, and that representatives front he company have met with investment banks in recent weeks. However, the talks are said to be in an early stage.

The report notes that investment banks have been doing research and analysis about a standalone IPO for Douyin.

ByteDance reportedly started considering listing its Chinese businesses like Douyin and news aggregator Jinri Toutiao in July amid rising tensions with the US over TikTok. TikTok was ordered out of the US by executive order in the summer over fears of the app being a threat to national security, but a US District Judge issued an injunction on September 27 which barred the US Commerce Department from ordering app stores to remove the app.