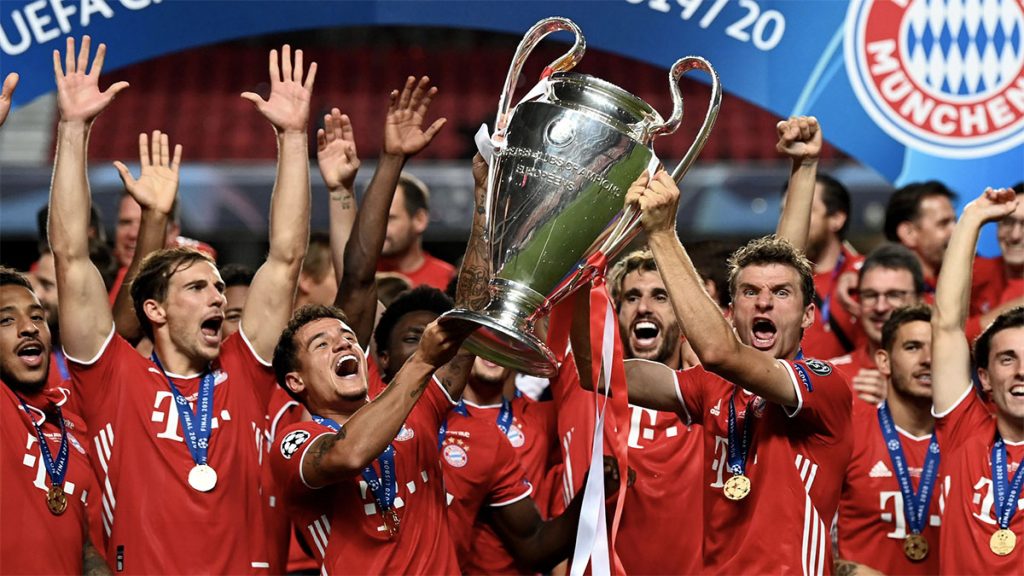 The president of UEFA has said that World Cup-style format for the 2019/20 Champions League produced more exciting matches and could be revisited in the future.

According to Reuters, the footballing body’s president Aleksander Ceferin has not ruled out returning to the format in the coming years.

The Champions League and Europa League were abruptly paused in March, and returned in a condensed form in mid-August with the matches from the quarter finals onwards played as single-legged ties over an 11 day period. This was done by necessity, but Ceferin said that “we found out something new” with more exciting matches.

Due to broadcasting arrangements and contractual agreements, the current format is locked in place until 2024/25, but Reuters says that UEFA will discuss the structure for the competition going forward later this year.

Potential hurdles include broadcasters not wanting to show fewer matches, along with security and logistical concerns around supporters from eight clubs descending on one city.

Ceferin told the newswire: “Look for sure it is a very interesting format. Now, I doubt as much as the calendar is now, that we could do a final eight (tournament), because it would take too much time. But a format with one match and a system like it is now, I think it would be much more exciting than the format that was before.”

“We have seen it as a big success and the viewership over TV has been huge, maybe it also good because it is August and people are at home, some of them at least, but interesting, interesting tournament.”

One such example of improved viewership was in Portugal, where the condensed tournament took place.

Eleven Sports announced that it saw record viewership across its pay TV and OTT channels in the country during the period, with signups increasing by 40%. The broadcaster said that it averaged 165,00 viewers across the quarter- and semi-finals.

Jorge Pavão de Sousa, Eleven Sports Portugal managing director, said: “The return of the Champions League resulted in an increase in the number of subscriptions to the service, which consequently led to our best result ever in terms of audiences.”