Americans spent over US$1.5 billion on digital entertainment in Q2 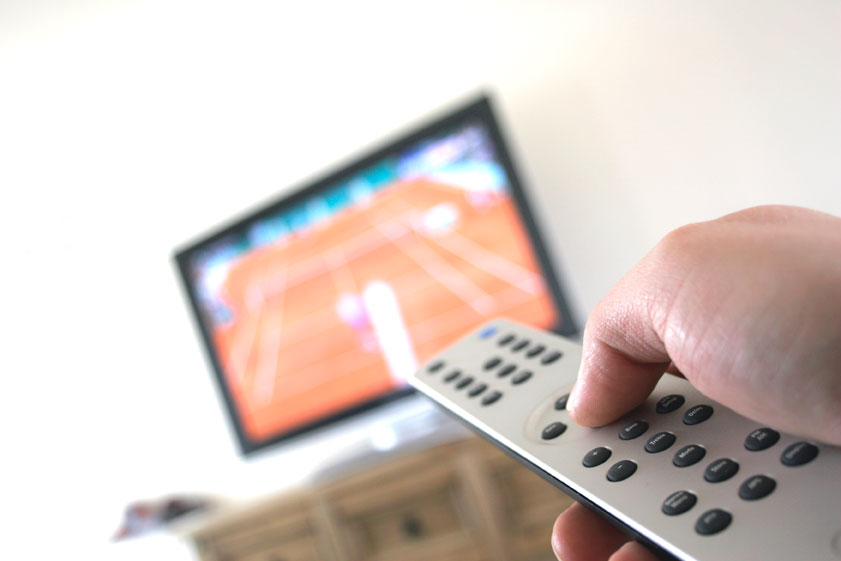 US consumers spent in excess of US$1.5 billion on digital entertainment transactions in Q2.

According to The Digital Entertainment Group (DEG), this represented an increase of 54% over the same period of 2019, with stay-at-home orders across the country being largely responsible for the jump. H2 overall saw transactions reach almost US$3 billion – up 34% year-over-year.

Q2 in particular was particularly successful for electronic sell-through (EST) and VOD, with spending rising 57% and 50% respectively. For H2, this was at growth of 33%.

The report attributed a large amount of this growth to consumer demand for theatrical releases such as Trolls World Tour which bypassed cinemas in favour of TVOD. As such, spending on theatrical VOD waas up 73% for Q2 and 55% for H2.

The TV category also experienced solid growth, with spending rising 120% on VOD and 72% on EST in Q2.

Somewhat surprisingly, the report actually claims that spend on physical media was actually reignited after years of double-digit decline. Spend on DVDs was down by 6% year-over-year, a markedly positive swing for the shrinking market.

Overall U.S. consumer spending across digital and physical home entertainment formats in the first six months of 2020 was US$15.1 billion, a 26 percent increase from the US$12 billion consumers spent in the same period a year earlier.