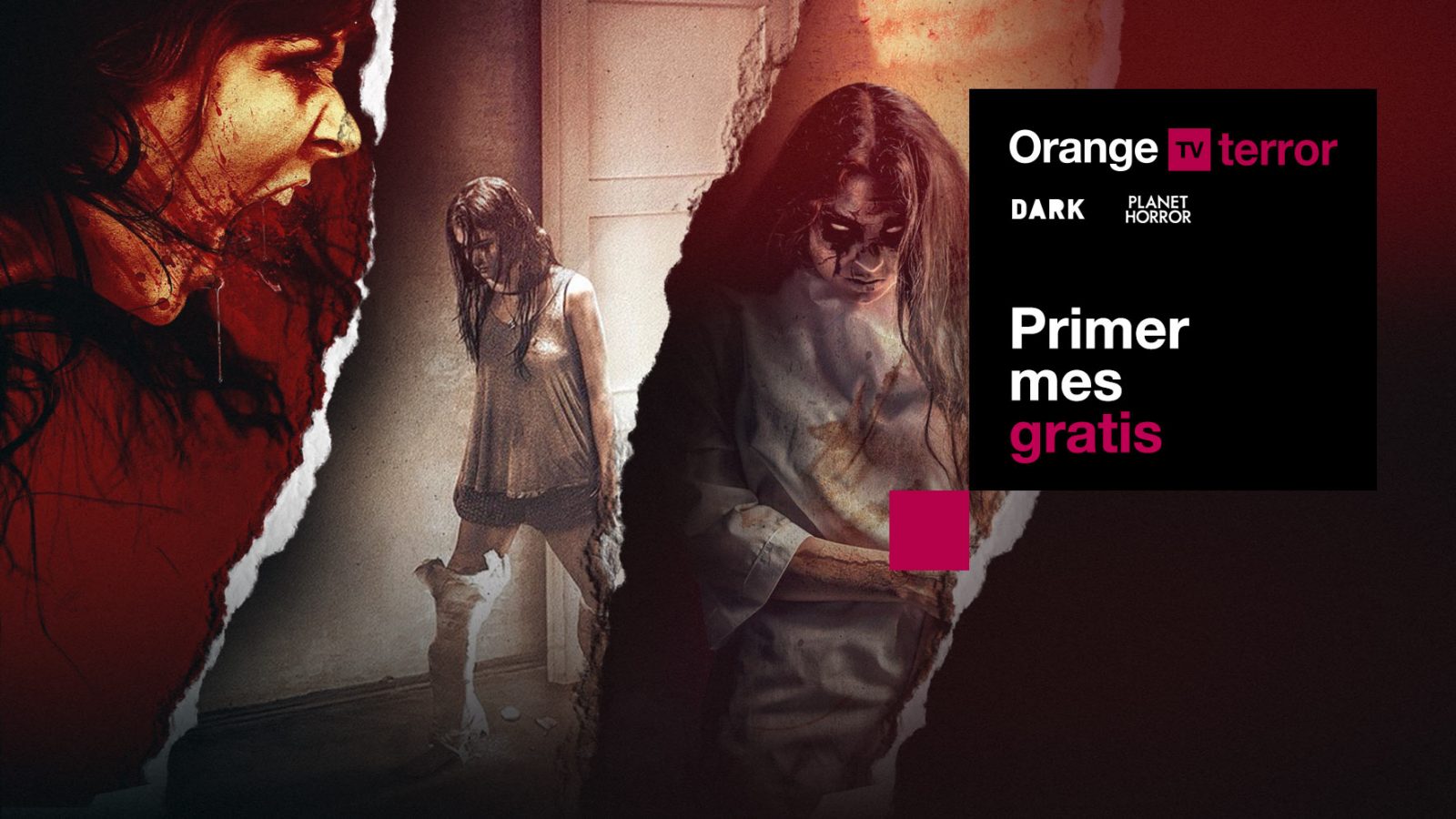 The new offering, named Terror, will be available for €3 per month, with the first month free.

While Dark has been available on the platform previously, Planet Horror is new to Orange and its launch marks a deepening of the service provider’s alliance with AMC, which recently saw the launch of the latter’s AMC Selekt on-demand offering and that of movie mini-package FlixOlé & Somos, while pairs local movie offering FlixOlé with AMC’s Somos.

Orange was the first Spanish operator to carry AMC Selekt, which is available at no extra cost to Orange TV customers and promises more than 5,000 TV shows and on-demand content from 10 AMC thematic channels

Planet Horror, which is produced by AMC Networks in partnership with Wild Duck, provides a range of horror titles such as the trilogy El ciempiés humano, Bliss, Darlin’, À l’intérieur, Puppet Master, Goodnight Mommy andThe Eyes of My Mother.