Full stream ahead as Netflix begins to restore video quality 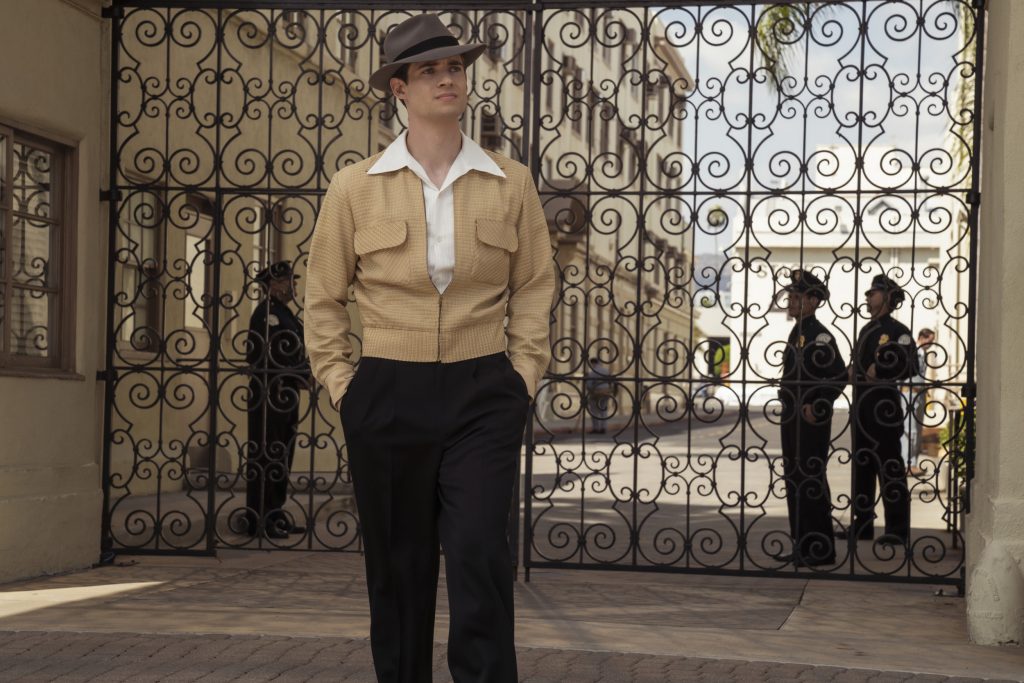 Netflix has reportedly started to restore its streaming quality in a number of European countries.

The streamer initially said that it would reduce its bandwidth usage by 25% for an initial period of 30 days at the end of March, though a snowballing of lockdown measures throughout Europe has seen that timeframe shift to an indefinite end.

However, according to FlatpanelsHD, viewers in countries such as Denmark, Norway and Germany have reported that their streaming bitrate has returned to normal. Netflix told the site that it has been “working with ISPs to help increase capacity,” but declined to say which were the countries in question.

Netflix initially cubed its bandwidth usage after a call between CEO Reed Hastings and EU internal market and services commissioner – and former France Télécom CEO – Thierry Breton. Breton tweeted that he had spoken to Reed Hastings about ensuring an adequate amount of bandwidth is left available and urged users to “#SwitchToStandard definition when HD is not necessary.”

Following this move from Netflix, a number of other major streamers also agreed to limit their data usage with Disney going so far as to delaying the launch of Disney+ in France.

Some streamers made this decrease more obvious than others, with Apple TV+ noted by 9to5 Mac as making significantly visible cuts to quality. While Amazon and Netflix were still streaming in a reduced high definition, the report claims that Apple TV+ was serving video in resolutions as low as 670 pixels tall which it compare to “the kind of quality you would expect from streaming on a phone over a 3G network.”

This was short lived however, with Apple re-upping resolutions in late April.