Netflix agrees to curb European bandwidth by 25% for 30 days 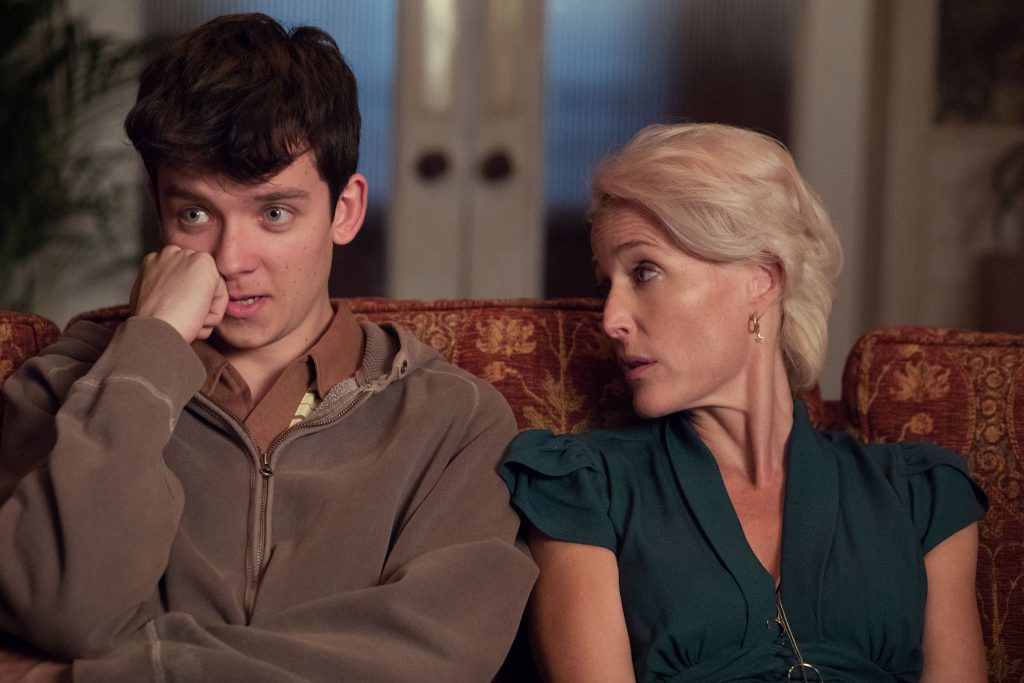 Netflix has agreed to reduce its bandwidth usage across Europe as the continent battles to stay online amidst the coronavirus pandemic.

On Wednesday, EU internal market and services commissioner – and former France Télécom CEO – Thierry Breton tweeted that he had spoken to Netflix CEO Reed Hastings about ensuring an adequate amount of bandwidth is left available and urged users to “#SwitchToStandard definition when HD is not necessary.”

Following that call, the streamer confirmed that it will indeed take measures in order to make sure that operators are not overwhelmed and that those working from home will be able to continue to work efficiently.

A spokesperson for Netflix said: “Netflix has decided to begin reducing bit rates across all our streams in Europe for 30 days. We estimate that this will reduce Netflix traffic on European networks by around 25 percent while also ensuring a good quality service for our members.”

This measure does not apply to the US, though with coronavirus rapidly spreading through the country of 329 million it remains a possibility. (Though this may raise some eyebrows with both AT&T and Comcast set to launch their own respective streaming services in the coming months.)

While internet speeds have reportedly held up during the pandemic, Akamai estimates that there has already been a marked increase in global traffic. In several of the countries that were impacted the earliest by COVID-19 (China, Korea, Japan, and Italy), the firm saw traffic growth rates that averaged 25% higher over the last month than the rest of the world during that same time frame.

For the duration of the pandemic, the EU and the Body of European Regulators for Electronic Communications (BEREC) have said that they will set up a system that monitors traffic surges throughout the 27 countries within the union.

The US’s FCC has announced a similar ‘Keep Americans Connected’ initiative, with a pledge that has been signed by operators including AT&T, Verizon, T-Mobile and Sprint.