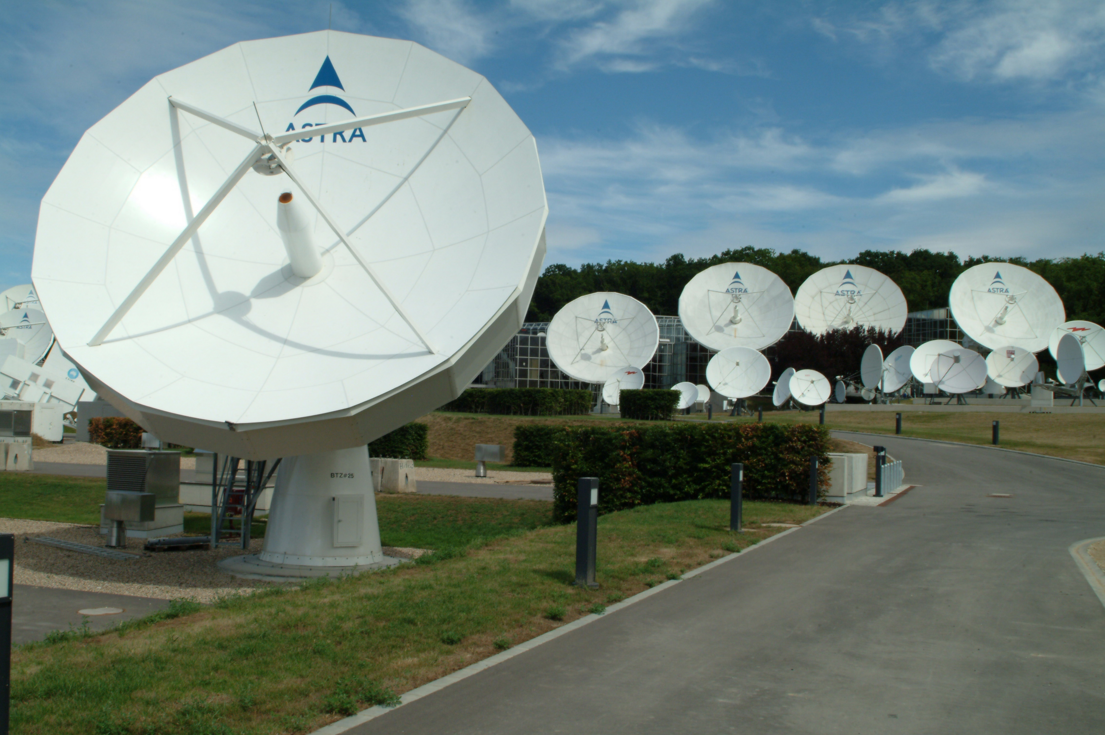 UHD TV set penetration is growing phenomenally fast in the UK, according to satellite operator SES’s latest Satellite Monitor survey, an online presentation of which was webcast this morning.

Satellite remains the leading platform in the UK, surveyed for the first time since 2016. Some 12.9 million homes use OTT TV as a complement to linear TV.

In the UK market, 87.9% of homes receive HD TV while UHD TV has seen a “phenomenal rise”, with UHD TV screens now in 30% of homes, said Mike Chandler, managing director of Astra GB.

Some 3.4 million of 7.9 million UHD homes are satellite, compared with 1.5 million cable, 0.6 million IPTV and 2.1 million terrestrial homes, according to SES.

The European satellite market overall has been more or less stable between 2015 and 2019, according to SES, reflecting stability in the pay TV market among other things.

Within SES’s Astra footprint, direct to home satellite leads although DTH and cable have declined slightly over the last two years relative to other platforms, with the group’s DTT feed footprint being given a boost by switchover in Ukraine.

Some 81% of European homes have either an HD or UHD TV set. HD growth is now slowing down, with SD screens slowly becoming a thing of the past. Some 67% across Europe as a whole now own a HD TV and 15% own a UHD TV set, according to Ricardo Topham, senior market and business analyst at SES.

While UHD started faster than HD, there has been no sudden jump in adoption of UHD as happened with HD after four years of availability, the operator said.

HD reach is continuing to grow faster than SES’s overall footprint but it is slowing down as the market matures.

SES also surveyed a number of emerging markets. Satellite TV is strong in Ghana, satellite accounts for twice the number of homes as digital-terrestrial TV. However in Nigeria, the opposite is the case and DTT accounts for twice as many homes as satellite. Topham said that markets where analogue TV had been shut down without a proper transition period had suffered compared with those in which the project has been phased.