May 10 biggest day ever for BBC iPlayer 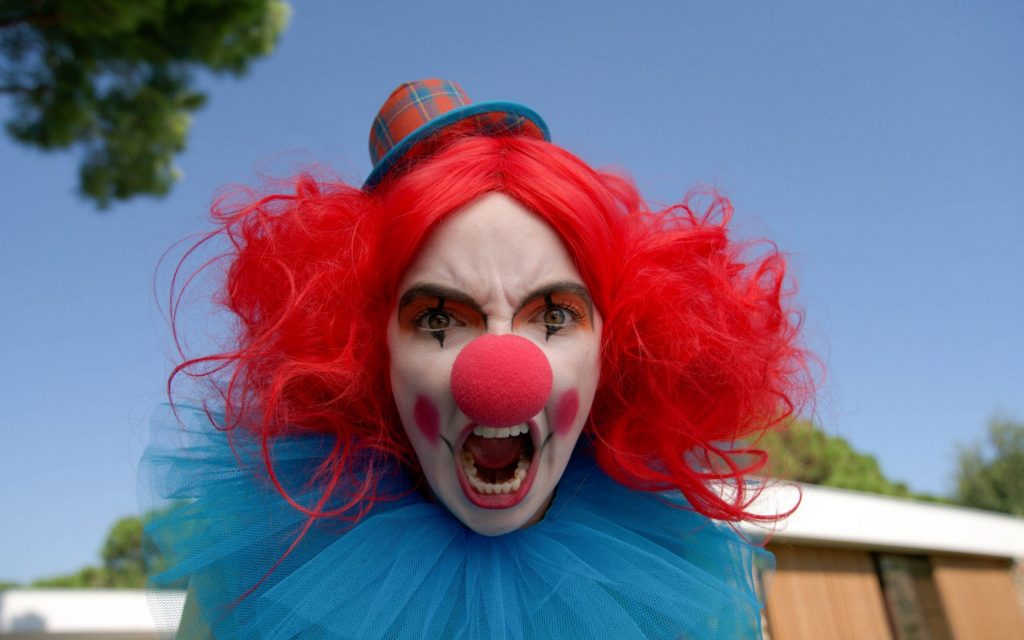 Sunday May 10 proved to be the busiest day ever for the BBC’s iPlayer catch up service.

In total, the streamer received 22.5 million requests to stream or download programmes with spy thriller Killing Eve and the BBC/Hulu coproduction Normal People proving to be the most popular shows while prime minister Boris Johnson’s national address was streamed by 1.1 million viewers.

This is the second time in recent weeks that the iPlayer’s record has been smashed. The previous record of 20.4 million requests was set on March 23 – the first time that the streamer surpassed 20 million requests in a single day.

As the nation continues to deal with the ongoing lockdown, an ever increasing number of Brits are turning to the licence fee-funded streamer, with the BBC saying that it has received 927 million requests since March 23.

The iPlayer’s busiest week also happened in this period, with the platform handling 146 million streaming or download requests on the week of April 27-May 3.

Also boosting the streamer amid the pandemic has been the recent addition of classic BBC shows like Life on Mars and Spooks, while newer titles such as The Nest and Race Across the World have also proved popular with viewers.

BBC iPlayer controller Dan McGolphin said: “This has been a unique period in our history and I’m pleased that BBC iPlayer has been able to make such a positive contribution to what so many people are watching.”

This news is further evidence of the iPlayer’s re-emergence as a dominant streamer in the UK following a record year in 2019. Though it proved a hit on its launch in 2007, the service subsequently lost ground amid an explosion of growth in the OTT space.

With regulator Ofcom approving the BBC’s plans to extend viewing windows and the pubcaster announcing a full redesign of the streamer, interest in the iPlayer appears to be bouncing back. The broadcaster will hope to carry this momentum on into a post-coronavirus future.