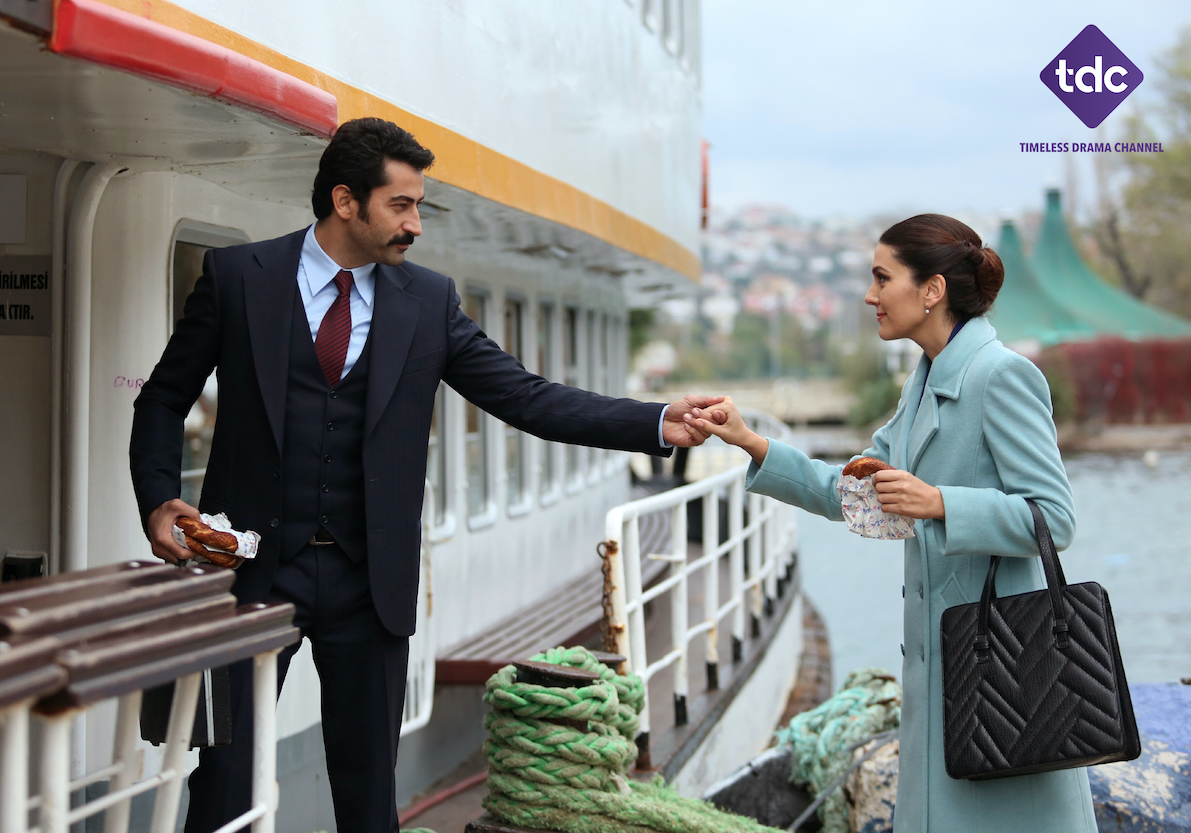 The agreement builds on an existing distribution deal covering Filmbox Africa and Fashionbox on StarTimes.

Gametoon and TDC are being broadcast in English and Turkish, respectively. TDC will also air with English subtitles.
TDC, which launched a year ago, is now available to over five million homes in 15 countries, featuring over 600 hours of dramas such as: Karadayi, Black Money Love, 20 Minutes, Kurt Seyit & Shura, Moms and Mothers, Red Scarf, Five Brothers, The End and The 8th Day.

Gametoon features game reviews, esports tournaments, and exclusive game walkthroughs and sessions from gaming streamers with a large fan-base, such as Dan Gheesling, Bifuteki, Lothar and many more.

“Timeless Drama Channel (TDC) is one of our fastest growing channels due to a global affinity for Turkish drama.Providing audiences with a diverse collection of high-quality content is a shared mission with our partner StarTimes, and we can’t wait to introduce the world of TDC to African audiences. SPI has an eye for new trends in the market; as with TDC, Gametoon has also gained huge popularity within the community and I am sure that StarTimes subscribers will enjoy our exclusive content,” said Georgina Twiss, MD Western Europe & Africa at SPI International.

“We are delighted to bring Timeless Drama Channel (TDC) and Gametoon to our viewers. It demonstrates our consistent commitment to provide access to premium content to our subscribers. They have been huge fans of telenovelas and I am sure they will love TDC’s Turkish dramas. And Esports have been booming in Africa so Gametoon has great potential in Africa,” said Lily Meng, the head of StarTimes Media Division.