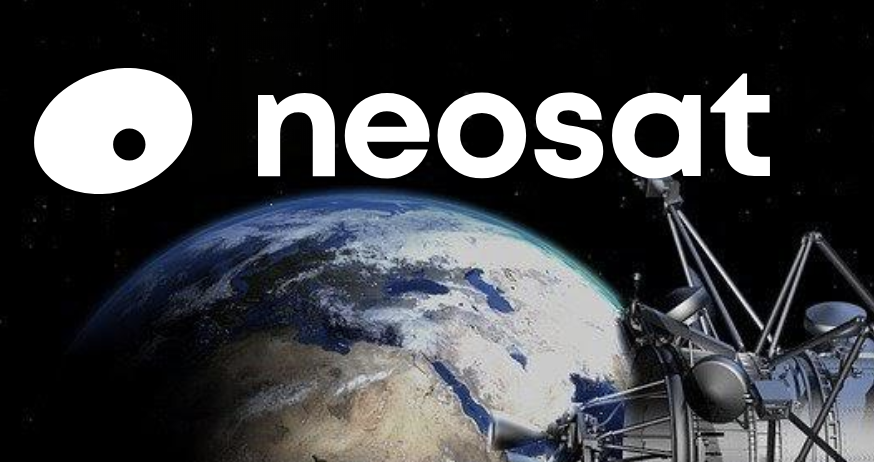 A new Bulgarian DTH pay TV operator will begin operation on June 1. Neosat will offer around 210 TV channels and will use capacity on BulgariaSat-1, the country’s home-grown satellite that launched three years ago.

Both Neosat and BulgariaSat, which is positioned in the 1.9° East orbital slot, are owned by Bulgarian businessman Maxim Zayakov. The company behind the satellite, which was launched on a Falcon 9 rocket from SapceX in 2017, is however not directly financially linked with Neosat.

According to local reports, Zayakov aims to expand the availability of the DTH service in neighbouring countries in the mid-term.

Potenital Neosat subscribers can sign up for a two-month trial period, and the company plans to give free access to the first 2,020 sign-ups as a promotional initiative.

Zayakov said that Neosat will also potentially look to add on-demand services in the future, along with 4K UHD channels. The current line-up does not include channels exclusive to the platform but does include 120 HD channels.

One of the selling points being touted by the company is the availability of the service in remote and mountainous regions of the country that lack digital-terrestrial coverage. Neosat is also promoting the quality of transmission compared with poorly maintained cable networks.

Subscribers will not be bound by long-term fixed contracts, and packages will be personalised to the tastes of individual subscribers. Neosat aims to commercialise the service through its own retail outlets, depending on its ability to do so with respect to the coronavirus lockdown.