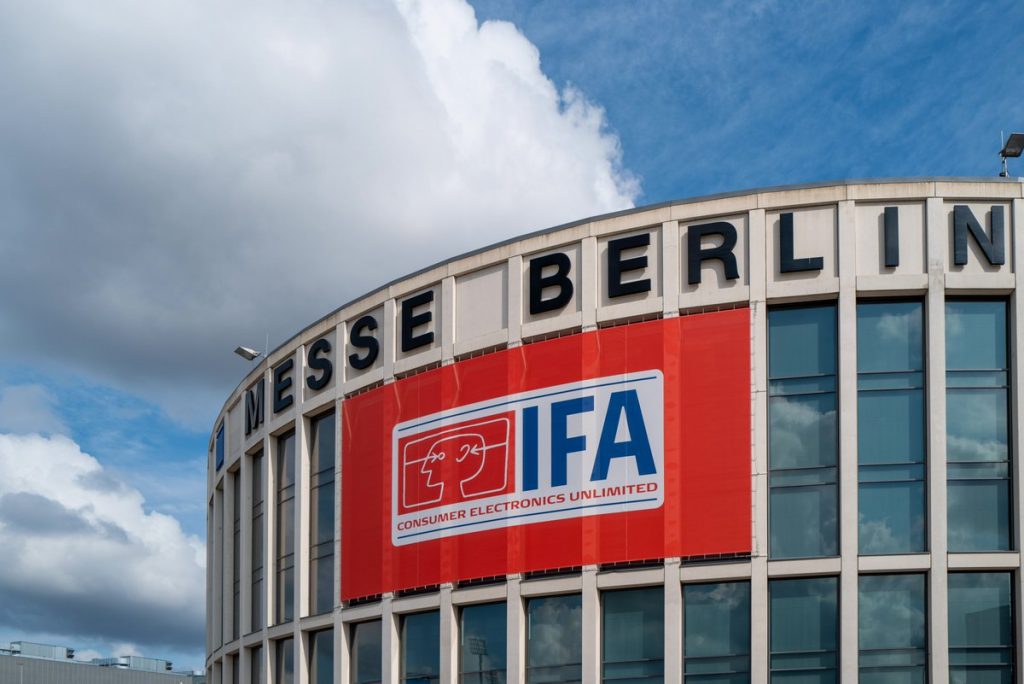 IFA, one of the world’s largest consumer electronics trade shows, will go ahead thanks to an “innovative new concept”, the event’s organisers have said.

The German government has banned public gatherings of more than 5,000 until October 24, but the organisers – gfu and Messe Berlin – said that the event will still take place as planned from September 4-9 albeit in an alternative format.

In a Twitter thread, IFA said: “The organisers of #IFA, gfu and @MesseBerlin, anticipated this development and for several weeks now have been discussing a range of alternative concepts. Planning is well advanced for a concept that will allow IFA to deliver on its core functions for our industry as a global showcase for technology innovation and an important meeting place for brands, manufacturers, retailers and media.”

No concrete details have been revealed as to the plans, but the body said that the updated concept will be presented in the near future.

It would appear that IFA is attempting to differentiate itself from many other shows like NAB and MWC which were replaced by a number of alternative digital events, webcasts and virtual launches. The longevity of the coronavirus pandemic is currently unclear, but the German government is evidently taking a cautious approach by banning gatherings through the summer.

Hans-Joachim Kamp, chairman of the supervisory board of gfu Consumer and Home Electronics, said: “We expected this development given the constantly evolving pandemic and appreciate that we have now a clear regulatory framework that enables us, our partner Messe Berlin, and our exhibitors to make detailed plans for IFA 2020.”