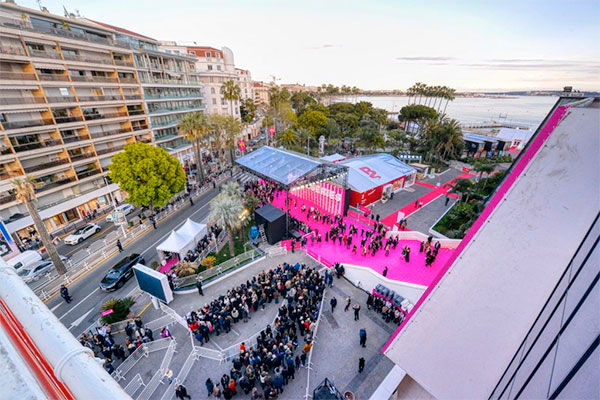 MIPTV organiser Reed Midem is “monitoring developments” as the annual market – due to take place in four weeks time – faces considerable disruption amid the Coronavirus outbreak in France.

The revamped event in Cannes, which attracted almost 10,000 delegates from around the world last year, appears to be in the balance after the French government’s health minister Olivier Veran said that confined gatherings in excess of 5,000 people would be “temporarily banned.”

MIPTV’s new-look means the market will now take place only in Palais -1 and Riviera 7 and 8, causing further potential headaches for organisers.

Reed Midem said in a statement earlier this morning that the event would go ahead as planned between 30 March and 2 April, adding that it was “continually monitoring developments and following the latest guidance from local, national and international authorities and the World Health Organisation as it relates to travel to MIPTV and clients’ on-site experience.”

The organisers said they are also working with the City of Cannes and the Palais des Festivals venue “to put in place measures that will evolve as required.”

TBI understands the situation is “fast-moving” and that further clarification is likely this afternoon.

Reed Midem has already postponed the sprawling property market Mipim, which had been due to take place in Cannes next week. It will now take place in June.

More than 100 people in France have now contracted the Coronavirus, while one person from Cannes has tested positive with the illness. The outbreak began last year in China – delegates from the country have already cancelled their trips to MIPTV amid ongoing travel restrictions.