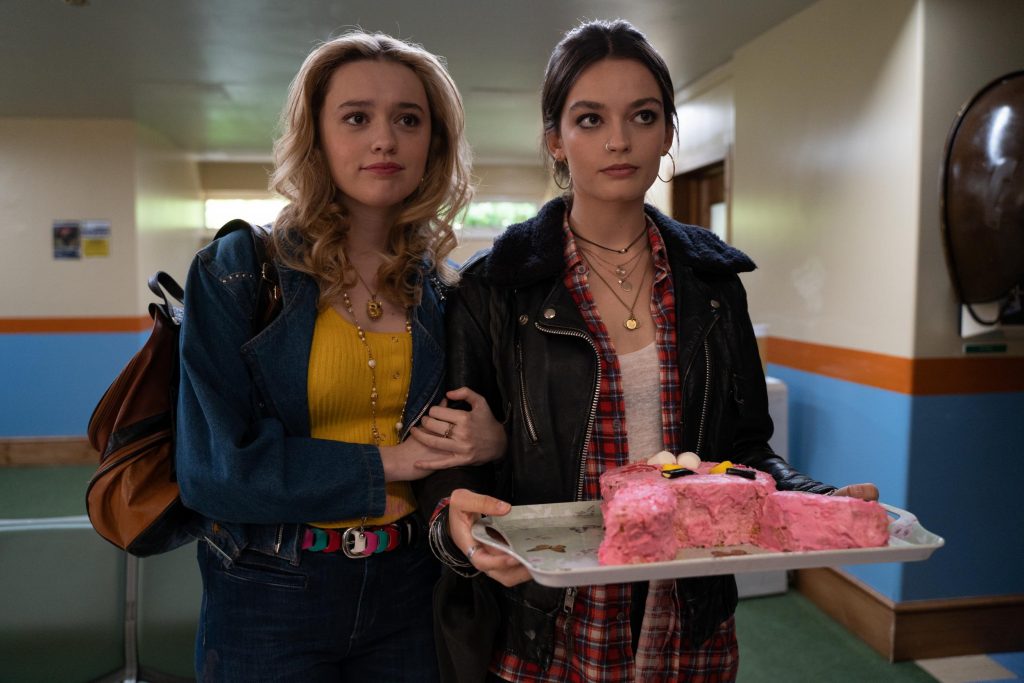 One of Netflix’s most-requested features is now available to users – the ability to turn off homepage autoplay.

Since 2016, users scrolling through the smart TV Netflix app have been presented with trailers and clips as a taster of the film or show.

At its launch, the company’s director of product innovation Stephen Garcia said that the feature was designed to reduce the amount of time people have to spend browsing for something to watch.

However, the feature has often been maligned by users, with many complaining that (unlike the autoplay function on YouTube or social media site Twitter), these previews are played at full volume.

Now, almost four years after the feature’s launch, Netflix is giving users the ability to switch homepage autoplay off.

Announcing the update on Twitter, the company wrote: “Some people find this feature helpful. Others not so much. We’ve heard the feedback loud and clear – members can now control whether or not they see autoplay previews on Netflix.”

Users can disable the feature under the Manage Profiles section of Netflix’s user interface. While the autoplay feature proved a nuisance for some, it was in no way as controversial as its testing of variable playback speeds.

While only available on a small number of Android devices, the feature which allowed users to play videos from 0.5x speed to 1.5x was met by almost universal derision. One column in The Guardian described the move as “exposing Netflix’s identity crisis,” while comedy filmmaker Judd Apatow tweeted that the decision was “ridiculous and insulting.”