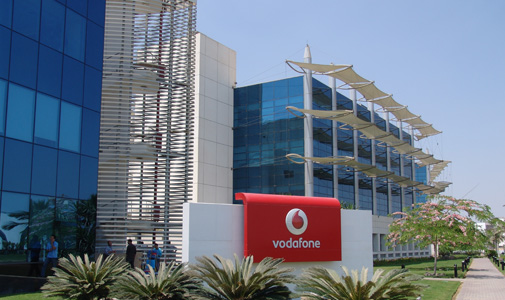 Vodafone is seeing “encouraging” take-up of converged offers in the markets where it integrated assets from Liberty Global last year, the acquisition of which boosted its top line in Europe by over 10%.

In Germany, DSL migrations to the Unitymedia cable footprint dragged on Vodafone’s organic growth somewhat. Unitymedia, the cable operator acquired from Liberty Global, added 153,000 net cable customers in Q3, supported by 52,000 migrations from DSL. However, the service provider’s TV customer base declined by 73,000.

In Spain, Vodafone’s other main cable market, the group’s total TV subscriber base grew by 56,000, supported by new TV and series offers and despite its decision last year not to renew football rights, which previously has seen customers migrate to other providers. Q3 was the first quarter of mobile contract, broadband and TV customer base growth since the Q3 of financial year 2017-18.

Read said that Vodafone was “progressing well on integrating the acquired Liberty Global assets in Germany and CEE and are confident that we will deliver the €535 million of targeted annual cost and capex savings by the fifth full year post completion”. He said he was “encouraged by the uptake” of converged offers.

In Germany, Read said that Vodafone had already delivered its target for DSL migration to cable for the full year and added that Unitymedia stores would be rebranded as Vodafone ahead of a harmonisation of commercial offers in the spring.