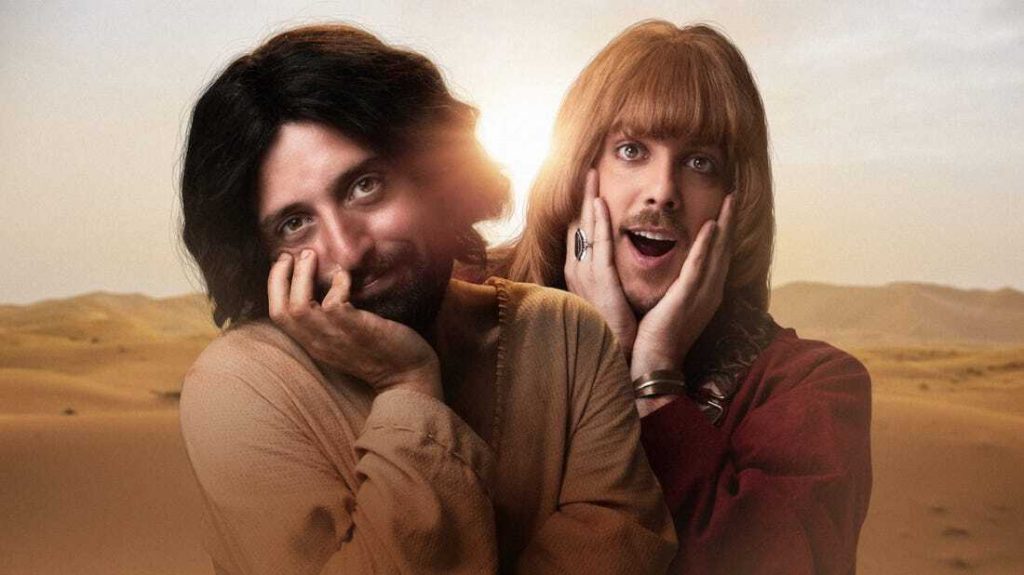 The Brazilian Supreme Court has overruled a Rio de Janeiro judge who ordered Netflix to take down The First Temptation of Christ – a controversial comedy that depicts Jesus as gay.

The Brazilian Christmas special sparked outrage in the largely conservatively Christian nation, with more than two million people signing a petition calling for its removal. The uproar even turned violent, with production company Porta dos Fundos attacked with Molotov cocktails.

The show was also criticised by Eduardo Bolsonaro, son of the homophobic far-right president Jair Bolsonaro, who tweeted that the show was “garbage” and that its makers “do not represent Brazilian society”.

The farcical comedy shows Jesus bringing a boyfriend to meet his family with Mary and Joseph planning a surprise party for his 30th birthday.

In response, a judge temporarily banned the film earlier this week. The judge said that the decision was fueled by a concern that “exhibiting the ‘artistic production’ may cause graver and more irreparable damage than its suspension.”

However, Supreme Court president Dias Toffoli deemed this unjust on grounds of freedom of speech.

He said: “One cannot suppose that a humorous satire has the ability to weaken the values of the Christian faith, whose existence is traced back more than two thousand years, and which is the belief of the majority of Brazilian citizens.”

Porta dos Fundos, the YouTube comedy group behind the special, said that it “opposed any act of censorship, violence, illegality, authoritarianism” and that it would continue to produce content.