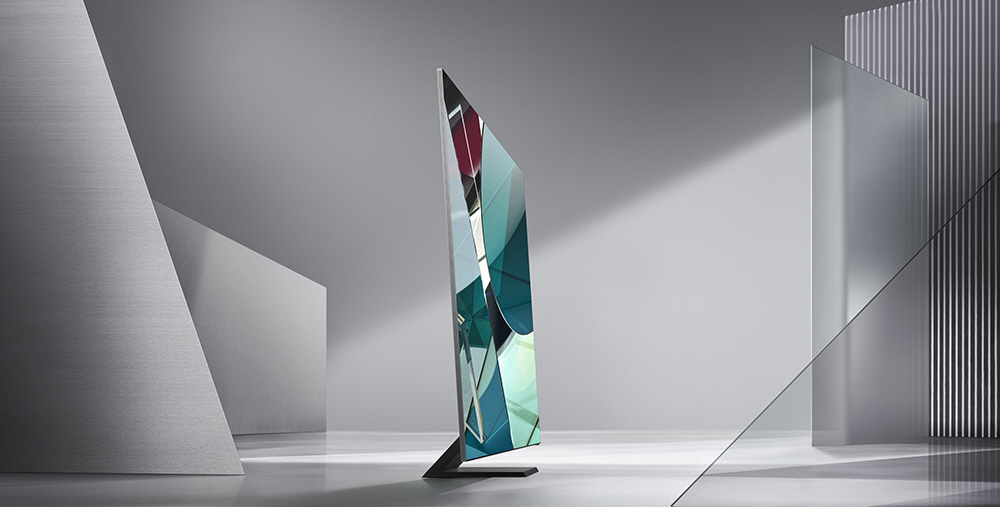 Samsung has launched a new app for its smart TVs which will give users greater control over data collection.

Announced at CES, Privacy Choices will allow users to see what data is being collected and opt-out. This of course does not extend to apps and services within the service such as Netflix and Amazon Prime Video, but it is part of a wider move towards transparency within the industry.

It comes shortly after the Californian Consumer Privacy Act was introduced at the turn of the year. The law is similar to the EU’s GDPR and allows any consumer in the state to demand to see a list of all the information a company has saved on them and the third parties with which that information has been shared.

Consumers are also able to sue companies if the privacy guidelines are violated.

Facebook is facing scrutiny after saying that it would not change any of its web tracking practices and telling advertisers that it is exempt from the terms of the CCPA. It argues that it does not directly sell data to advertisers.

In wider terms, the CCPA should prove to have a significant impact on streaming companies, with tracking habits being used to inform advertising.

The California Attorney General cannot bring an enforcement action until six months after the publication of the regulation, meaning that cases will likely start to emerge in July.

Elsewhere at CES, Samsung also demonstrated its ‘infinity display’ (read: bezel-less) 8K QLED TV (pictured) which will serve as its flagship set in 2020.