FIFA’s Vicente in as CEO at Eleven Sports 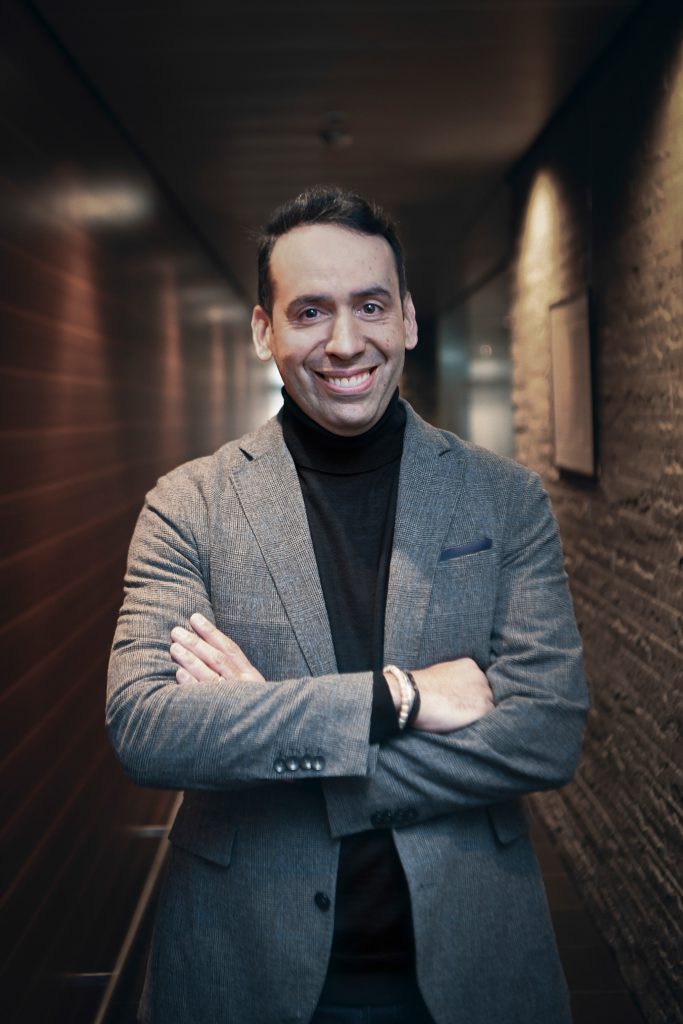 Streamer Eleven Sports has appointed Luis Vicente as its CEO.

Vicente joins from FIFA, where he served as the body’s chief digital transformation and innovation officer. He succeeds Marc Watson, who will remain in the company as its executive chairman and board director of parent company Aser Ventures.

Watson said: “Luis has a passion for innovation and new technologies and a history of helping to grow some of the biggest brands in sport. He is the perfect person to take Eleven to the next level. We’re delighted to welcome him to the group.”

Vicente said: “Eleven has been disrupting the world of sports media since 2015 and has already developed a fantastic offering for millions of fans globally. My mission will be to help Eleven continue to grow, to further democratise our offering and give fans everywhere the opportunity to enjoy the best sporting moments with Eleven. I am very excited to get started.”

The company will hope Vicente’s 25-plus years of experience will help to steady the streamer, which has stumbled in its ambitions to be the “Netflix of Sport”.

Eleven Sports has had a particularly tough time in the UK, where it gained – and subsequently lost – rights to the UFC, La Liga, Serie A, after amassing only 50,000 subscribers in the country.

It had previously come to blows with Uefa, following a dispute over the UK’s ‘blackout rule’ of preventing live football from being shown between 2.45pm-5.15pm.

The company, which is owned by Leeds United owner Andrea Radrizzani, has had a more stable run throughout the rest of Europe, and most recently broadcast the hotly-anticipated boxing match between Anthony Joshua and Andy Ruiz Jr.