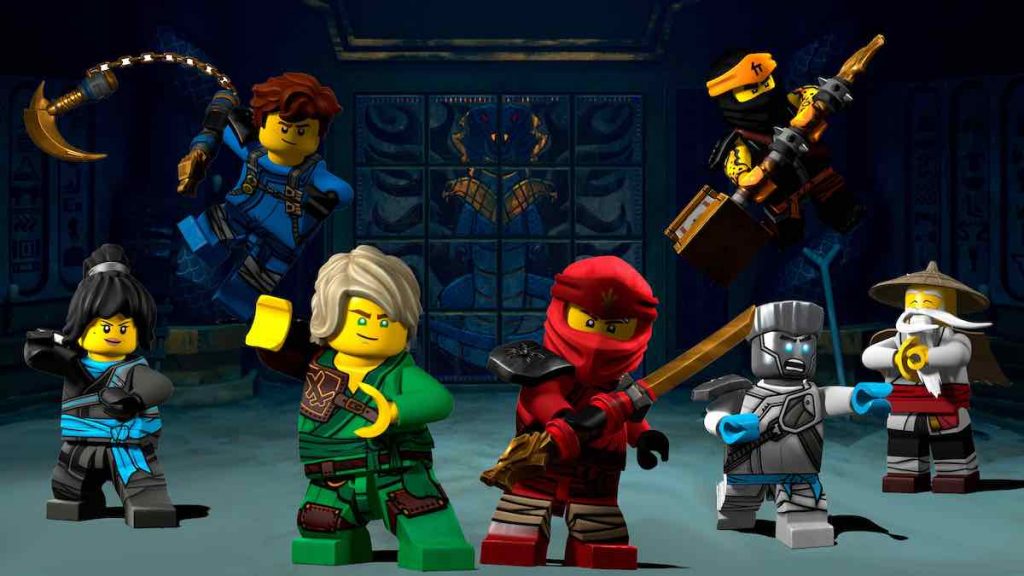 The Lego Channel is a free content app aimed at kids that will be available across all major OTT streaming platforms including Roku, Fire TV and Apple TV.

It will feature more than 1,000 videos, which range in genres and animation styles, with content from brands such as Lego Ninjago, Lego Friends and Lego City available, along with specials from franchises such as Lego Jurassic World.

The streamer will also offer reviewsof new Lego sets and videos on how to construct better models, as well as content from the brand’s YouTube show Rebrickulous.

“The Lego Group’s mission is to inspire and develop the builders of tomorrow,” said Jay Shah, director, global content for the Lego Group. “With the launch of The Lego Channel, we can reach even more kids who will connect through some really fun and engaging content to inspire creativity, imagination, and learning.”

Future Today launched its first suite of OTT channels in 2011 and now works with over 350 content partners to help distribute, market and monetise their content by creating branded channels for OTT.

Lego has made a series of entries into the content world, including Endemol Shine Group-distributed format Lego Masters, which has been sold globally having been originally created by UK-based Tuesday’s Child.