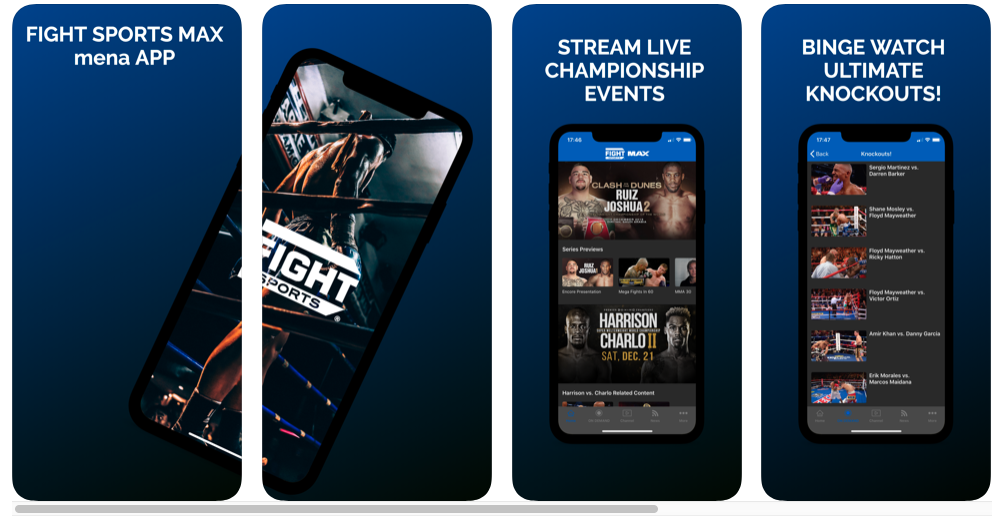 The service will debut in the territory on December 7 when fight fans can view the Live Heavyweight World Championship rematch featuring Anthony Joshua and Andy Ruiz Jr., taking place locally at the Diriyah Arena in Saudi Arabia, through Fightsportsmax.ttv.

The app will also carry all build-up programming to the event including the open workouts, press conferences, and weigh-ins.

Fight Sports is the exclusive rights holder of this World Championship Live Event in the Middle East, multiple countries across Europe, as well as throughout Africa, where it will be broadcasting the event on a newly launched 24/7 channel on e.tv’s OpenView platform.