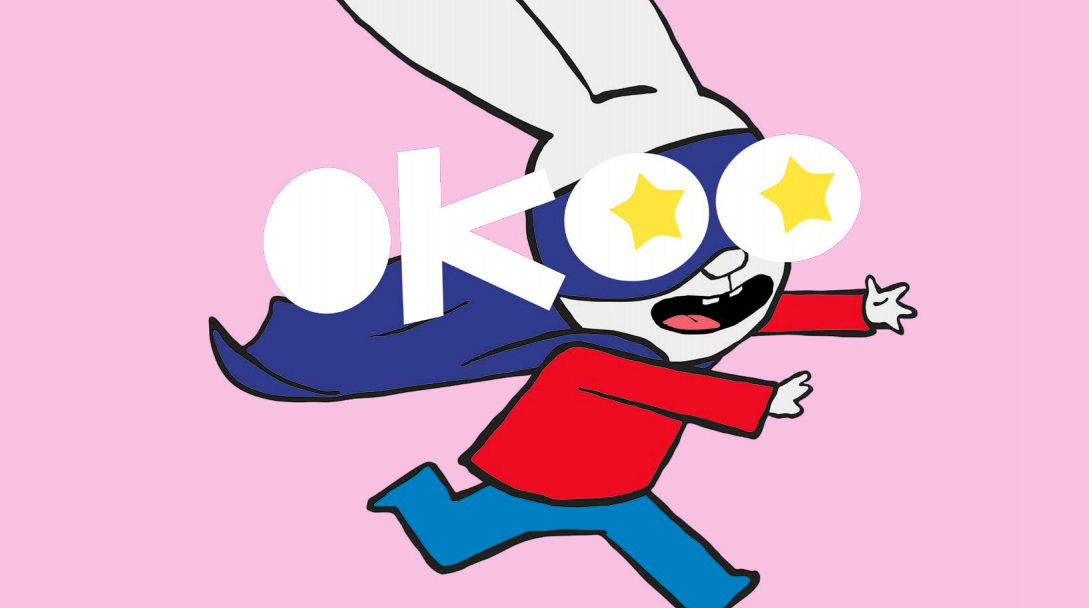 France Télévisions will launch a new kids digital platform, Okoo, on Monday in a major initiative by the public broadcaster following the planned closure of its France 4 channel.

The service will be aimed at 3-12 year-olds and will be advertising-free, and will be available free of charge to users. It will replace existing public service digital offerings Ludo and Zouzous and will become the brand for kids programming distributed by the broadcasters.

Okoo will be accessible via phones, tablets via the Apple and Google Play stores and connected TVs, and will also be integrated into distributors IPTV boxes.

The service will offer all kids programming available on France 3 and France 5 as well as France 4, which is set to go off air at the end of next year.

Content available on the service will include animated series such as Gigantosaurus, Tina et Tony and Jean Michel Super Caribou ans well as scripted series aimed at older kids such as season two of Léna, Rêve d’Étoile and Holly Hobbie. Okoo will also include magazine programmes such as science show CTPS and originals such as Les Plus Belles Comptimes d’Okoo.

The user interface will adapt to the age of the child using it, and parents will be able to set limits about the amount of time spent on the app by their children.

At a presentation of the service yesterday, France Télévisions president Delphine Ernotte said the service would be educational in nature and would include lots of French content.

Okoo will have 2,500 episodes of content available at the start, rising to 4,000 in the near future.