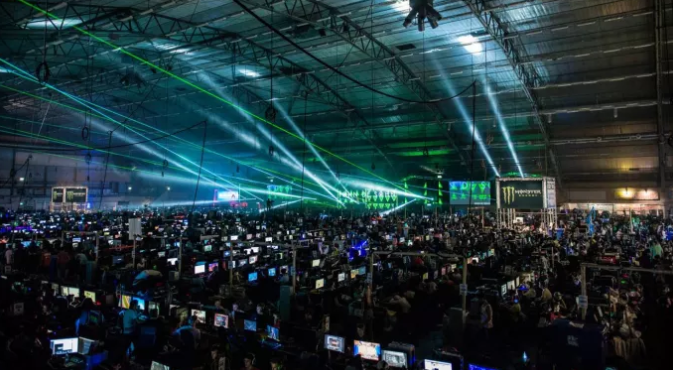 Half of Austrians under the age of 25 are interested in esports and one in seven Austrians regularly consume esports content, according to a study by A1 Telekom Austria with Nielsen.

Some 32% of people surveyed expressed a strong interest in esports, with that number rising to 49% among 14-24 year-olds.

Some 73% of esports fans are male, despite the fact that 45% of active gamers are female. Gamers are 33.1 years old on average, while esports fans have an average age of 29.5.

The study found that Call of Duty is the most popular game among gamers, while Counter Strike: Global Offensive was most popular among esports fans, followed by League of Legends.