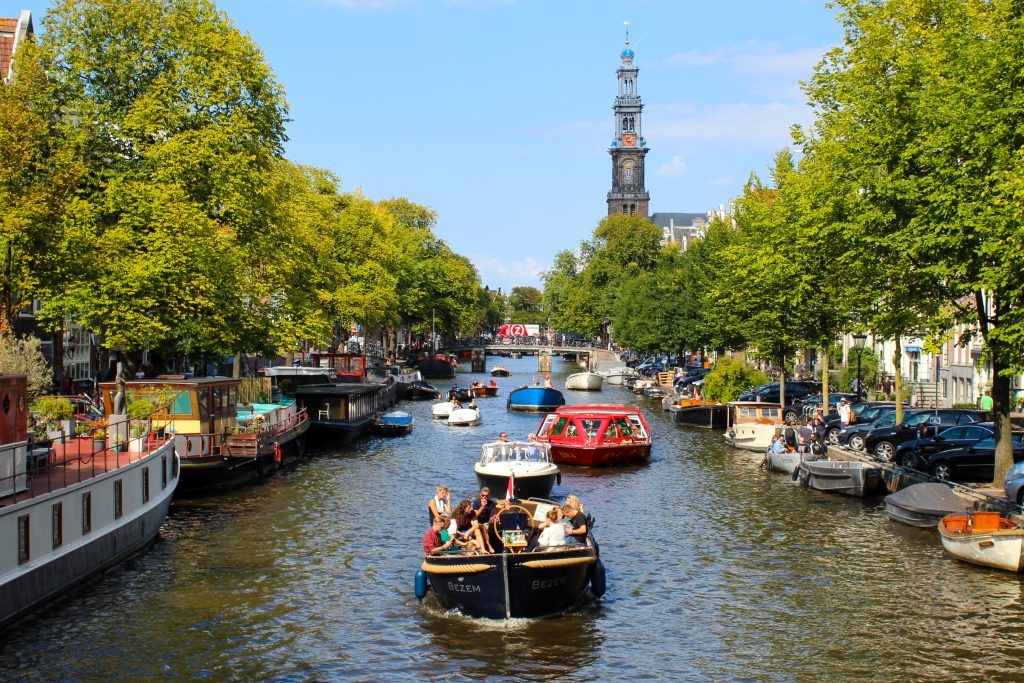 Netflix is opening its new EMEA headquarters in Amsterdam.

The company, which already runs its activity for the region out of the Dutch city, is opening a new office that can house twice as many staff. The current office is based near the Heineken brewery and the Rijksmuseum on Stadhouderskade while the new HQ will be in the south of the city in Karperstraat, close to the old Olympic stadium.

Netflix said that expanding the capacity for staff in Amsterdam will be “sufficient for the coming years” and allow for “quicker decision-making power on the ground.”

The company specified that the Amsterdam office will be expanded with new hires rather than transplanting existing staff from other European offices.

Along with being the home of the International Broadcasting Convention (IBC), Amsterdam has become something of a hub for global companies looking to set up shop in Europe. This is largely to do with a favourable tax regime in the country.

The new office is scheduled to open in the beginning of 2020, and will follow the opening of multiple European offices as the streaming company expands further into the continent.

Netflix has opened a new office in Berlin, which has already seen staff move in, while it has taken an extra floor in its Fitzrovia, London office and will open another in Paris later this year or in early 2020. The company also has plans to open an Italian office.

The streamer’s CEO Reed Hastings has promised that Netflix will invest €200 million in Italian content over the course of two years, with a co-production deal with Mediaset being “part of this effort.”

The company, which is currently under investigation by the Milan Public Prosecutor in Italy into possible tax avoidance. Hastings said that the new Italian office will turn the company “into a regular taxpayer.”