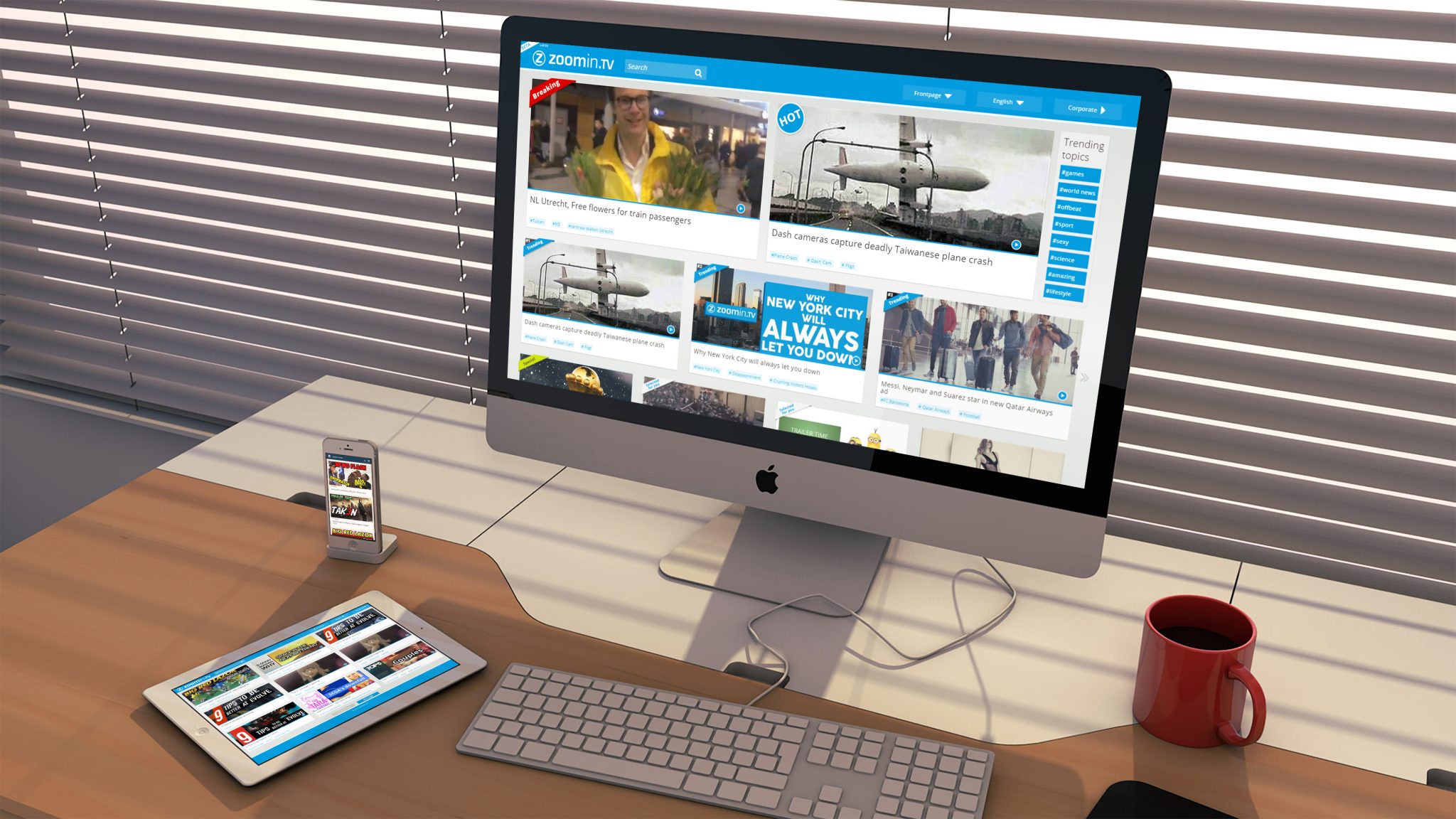 Zoomin turned in net sales of SEK50 million (€4.6 million) last year and EBITDA of negative SEK34 million. MTG said that as a result of the deal, it would post a net loss of approximately SEK80 million in the fourth quarter.

The divestment comes just over a year after MTG upped its stake in Zoomin from 51% to 100%, buying out the digital video network’s founders Jan Riemens and Bram Bloemberg. MTG had purchased the initial majority stake in July 2015 for about €44.9 million, giving the company an enterprise value at the time fo about €88 million.

MTG acquired the remaining 49% of Zoomin.TV from Adversa Media Groep, which was controlled by Riemens and Bloemberg, paying a cash consideration of €6.2 million and settling Adversa’s €11.3 million of shareholder loans to Zoomin.TV.

The group appointed Roger Lodewick, a former executive at TEAM Marketing who was responsible for the sale of UEFA Champions League and Europa League Media rights, as CEO of the unit.

Under the deal, some 100 employees, including 85 in Amsterdam, will transfer to Azerion.

“Content is a crucial part of our trusted ecosystem, so this acquisition is a big deal for us. Zoomin’s high quality video complements our gaming content which is already played by 180 million people a month. With this acquisition, we’re adding a significant new strand to the Azerion proposition, helping brands and publishers reach their target audiences even better,” said Erol Erturk, executive vice-president content and strategic partnerships Azerion.

“Zoomin is a great concept for engaging hard-to-reach audiences. Azerion’s content knowledge, ad tech expertise and relationships with publishers give us the perfect combination of skills to take Zoomin to another level,” said Zoomin’s Lodewick.