Nielsen’s Clarken steps down as CCO

Measurement firm Nielsen is on the hunt for a new chief commercial officer after it confirmed the resignation of current CCO Megan Clarken. 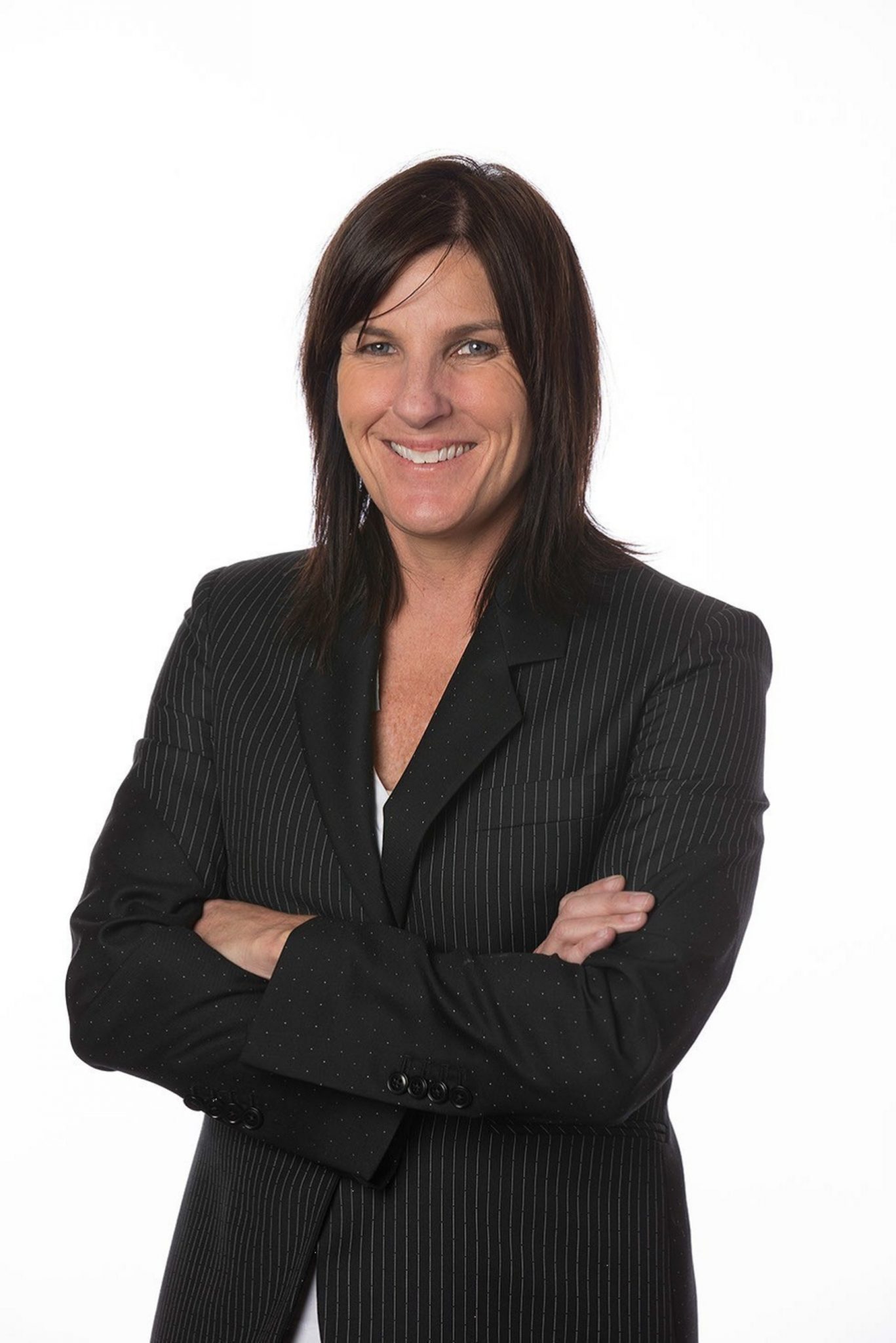 Clarken, who has been at Nielsen since 2004, is leaving the organisation to take up the mantle as CEO of an as-yet unknown company.

The exec played a significant role in building Nielsen’s methodology for counting viewers outside of the living room and her impact has been cited as “critical to the health” of US giants CBS, NBCUniversal, Viacom, Disney, Fox and WarnerMedia.

In response to a query from Variety, a spokesperson for Nielsen said: “After 15 years at Nielsen, Megan Clarken will be leaving at the end of the month to take on a new position as Chief Executive Officer of another public company. Since joining Nielsen in 2004, Megan has held numerous global executive positions in both commercial and product leadership. She was the chief architect of Nielsen’s Total Audience Measurement strategy, which has transformed the way the marketplace looks at content and ads across all screens finally providing comprehensive, deduplicated metrics for digital and video. We are extremely proud to see Nielsen talent reach the highest levels, and we wish Megan all the best.”

The news comes a day after Nielsen announced the addition of Amazon Prime Video metrics to its SVOD content ratings solution for the first time – a move hinted at by Clarken in an interview with Adweek earlier this year.

The new capability, currently limited to the US, means that Nielsen has the capacity to measure viewer numbers for both Netflix and Amazon Prime Video.

To demonstrate the new tech in action, Nielsen said that its calculations show that recent big-budget Prime series The Boys attracted an estimated 4.1 million viewers per episode, with 39% of this audience aged between 35 and 49.

“We think the addition of Amazon Prime Video will allow rights owners an added ability to understand both the size, as well as the composition, of their streaming audiences relative to other platforms or programs. Beyond that, making this enhancement re-affirms our commitment to continuous improvement and to being the one media truth of an increasingly-fragmented video landscape.”