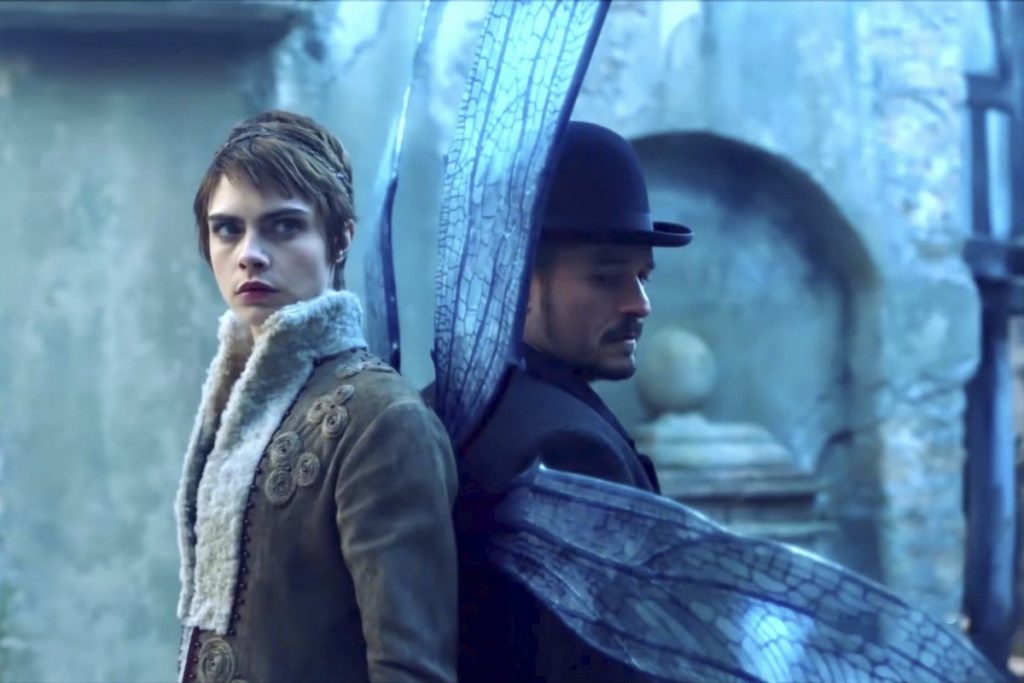 Amazon is looking to further expand original production beyond the core international markets it already produces shows in, according to James Farrell, head of international originals, Amazon Studios, with shows being developed for markets including India and Japan as well as territories in Europe outside its existing core markets of the UK, Germany, Italy and Spain.

Speaking at MIPCOM, Farrell said that “the whole premium scripted drama space is really a white space in India”, leading Amazon to tap into the film community there to develop a show such as thriller Family Man.

In relation to formats general, Farrell said that Amazon was “pragmatic” about rights, looking to do deals on a country-by-country basis generally.

Farrell said one of the key data points Amazon looked at is “how many people are making it to the end” and the completion rate on this show was “phenomenal”.

Farrell said in relation to originals that shows that are country-specific often can “travel really well”. He said that if the company made great shows, they would travel, and that there is no need anymore to think too much about how great shows can translate internationally.

He said that Amazon was open minded about how much to spend on shows in particular territories. “It doesn’t have to be big budget, but it can be,” he said.

Amazon is looking to do five to 10 shows in individual countries. “It’s a quality play, not a quantity play,” he said.

Also speaking at MIPCOM, Georgia Brown, director of European originals, Amazon Studios said Amazon was keen to coproduce shows across Europe. “We want to engage customers on any level we can,” she said. “We are out there looking for more.”

In the UK, she said Amazon was keen to coproduce shows that are specifically British, but have international or universal appeal, she said.

Brown said Amazon’s approach was support the best writers and creators coming through rather than to lean on “the big red button” of data.

In the world of unscripted content, there is a challenge of working out what kind of shows work behind a paywall, given the range of popular formats available on free-to-air TV.

She said Celebrity Hunted had played like a scripted show because people wanted to keep on watching.

Brown said that Amazon was looking for originals in established genres in multiple territories.

Brown said that sports is a genre that “we are very focused on…it pulls in a very passionate customer base for us”.

All or Nothing, Amazon’s series of profiles of top tier football clubs, had worked well, she said.

Brown said that Amazon was set to unveil a documentary slate that would highlight topics that other providers may not be willing to take a risk on.

Brown told MIPCOM attendees that Amazon Studios is currently recruiting heads of scripted content in Italy and Spain as it continues to build out its European originals team.