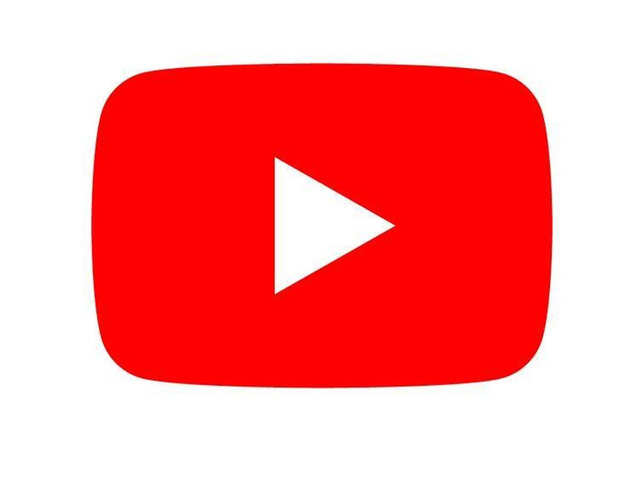 American Teens have put YouTube ahead of Netflix as their video destination of choice for the first time.

This is according to the semi-annual Taking Stock With Teens survey from investment bank Piper Jaffray.

Of the 9,500 teens surveyed across 42 states, 37% said that YouTube was their favoured platform for video consumption on a daily basis, with Netflix coming out just behind at 35%.

The wide range of content, ranging from music and gaming videos to personal vlogs, was cited for YouTube’s popularity along with its lack of price tag.

The report also looked at teen spending habits, with “self-reported” spending decreasing by 4% year-over-year to US$2,400 – the lowest level since Autumn 2011 – with 32% of teens believing that the economy is getting worse. It also found that video games make up 9% of wallet share, compared to 8% last year.