UK regulator Ofcom’s decision to allow the BBC to extend the window in which content is available on the iPlayer service to 12 months means that the on-demand offering will be at the centre of the pubcaster’s approach to commissioning content for what director of content Charlotte Moore described as a “total TV vision”. 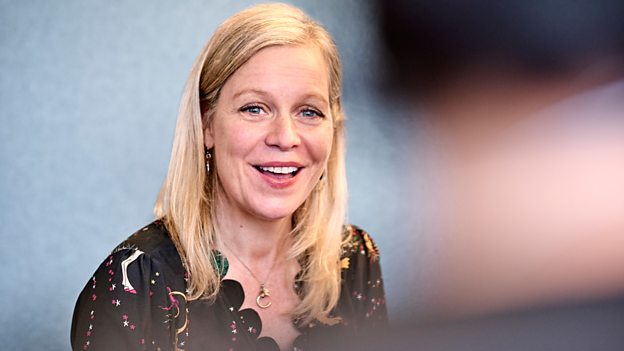 “We are transforming our offer to audiences. And this will mean a big change in the way we commission shows,” Moore told producers at an event in London last night.

She said that the changes to iPlayer now underway mean that it will become “the best place to watch all BBC TV” combining live and on-demand TV, so that content would now be commissioned with a broader availability and longer lifespan in mind.

Moore cited the fact that shows including Ghosts from the BBC’s Horrible Historie3s team and Peaky Blinders had attracted the bulk of their audience on iplayer after airing on linear, and pointed to the growing number of live sports and other events on iPlayer, such as next year’s Olympic Games and the 50thanniversary of the Glastonbury festival that would attract an ever-larger audience to the platform.

The BBC has come under criticism from producers’ organ over allegedly strong-arming them to secure rights for the extended iPlayer window.

“Your programmes become more and more successful and audiences get more and more value from the licence fee. We won’t let your work disappear without trace down the back of a global VoD library. Far from it. Because my only interest is to make sure your work is seen by as many people as possible and has impact,” she said.

“We know that making a commitment to iPlayer means renewing a commitment to be your very best backers, your best partner and your strongest supporter. We’re committed to you for the long term, supporting you throughout your career.”

Moore said that the opening up of iPlayer window would also enable the BBC to take more creative risks, commissioning shows that may not otherwise see the light of day, and emphasised that one of the strengths of iPlayer against other VOD platforms is that it is “not assembled by algorithm – but carefully curated by people you can actually see and talk to in this room. People who back your ambition and champion your art.”