Half of global video consumption is mobile 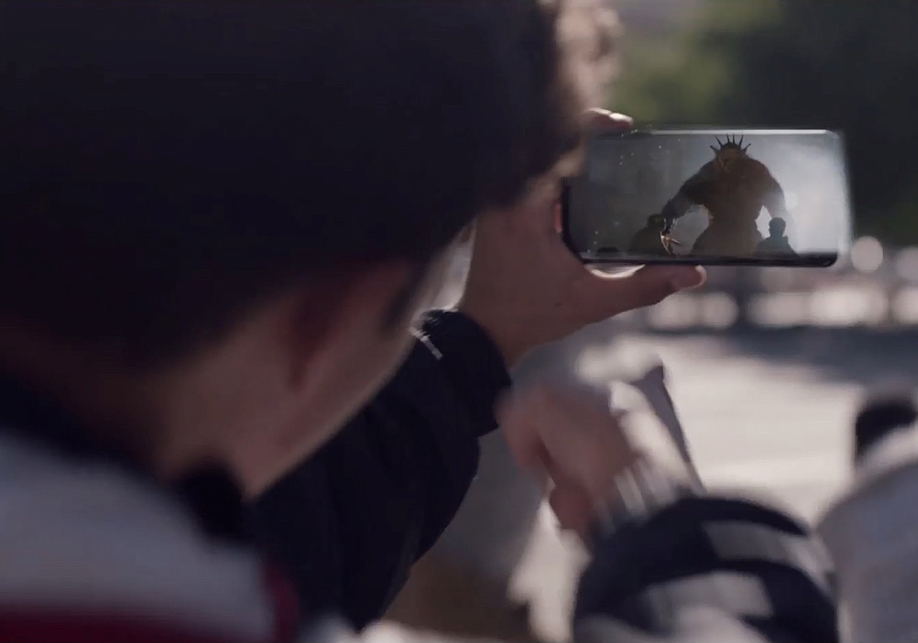 Over 50% of consumption of video is taking place on mobile devices, smartphones and tablets.

According to the Q2 Global Video Index report from Brightcove, a total of 53% of video worldwide is being consumed in this way, with smartphones seeing a year-over-year growth from 38% to 45%.

The concentration of mobile viewing is largely attributed to emerging markets, with the figure standing at 84% for APAC. In Japan and Korea 58% of viewing takes place on mobile, while in the Middle East and Africa smartphone viewing was 57%.

Such is the growth of mobile viewing that the Americas was the only region not to see desktop share taken by mobile devices.

Jim O’Neill, principal analyst at Brightcove said: “Leveraging mobile video continues to be crucial for OTT providers, as they look to not only reach younger viewers – who traditionally have been mobile first – but also older viewers who have discovered that mobile video is a convenient way to consume content outside the home.

“The amount of content being consumed on mobile devices has more than doubled over the past year.  This is largely due to the fact that content owners and distributors are making premium content available to consumers anywhere, any time, and on any device. This growth will continue as more content – especially high-value sports content – becomes more prevalent and easily accessible on mobile devices.”

The report also looked at the different types of devices being used, with Android share growing globally from 58% to 68% year-over-year. Once again, this is emphasised in emerging markets with Android making up 92% of mobile video plays in APAC.

Europe is the next highest with 70% of video plays on Android devices with only Japan and Korea continuing to see growth in iOS.

O’Neil continued: “Mobile is no longer dominated by snackable content – instead, it provides a multi-course meal to consumers.”