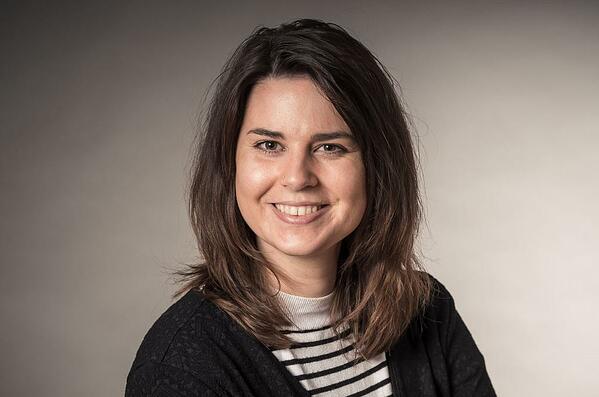 The DTG, which acts as a technology centre for the UK digital TV industry, was previously product manager and product owner at services company Arvato Systems. She also serves as the Education Director for the Society of Motion Picture and Television Engineers (SMPTE), a role she assumed at the beginning of last year.

Before joining Arvato Systems, she worked as a Project Manager at the European Broadcasting Union (EBU) where she primarily focused on 3D and future television technologies.

Shortly after joining the DTG she will speak on a panel at this year’s IBC, outlining the DTG’s position on delivering TV over IP.

DTG CEO, Richard Lindsay-Davies said: “We are delighted to have Yvonne on board. Innovation in television is so much more than replicating today’s broadcast services across the internet. Yvonne will help industry build a better future for television, exploiting the incredible technologies available to create new and exciting viewer experiences and drive both economic and social value.”

Thomas said: “I’m super excited to join the DTG as their new Strategic Technologist. I’m looking forward to working with members and taking a deep dive into the latest technologies- IP delivery and UHD TV particularly.In previous roles at the EBU and Arvato, I have already worked with several DTG members and other industry partners too and I hope to further build upon this network within the UK.I look forward to supporting the UK’s media community in delivering the best content across all aspects and achieving the best user experience possible.”