Eurochannel launches in Kosovo with Artmotion 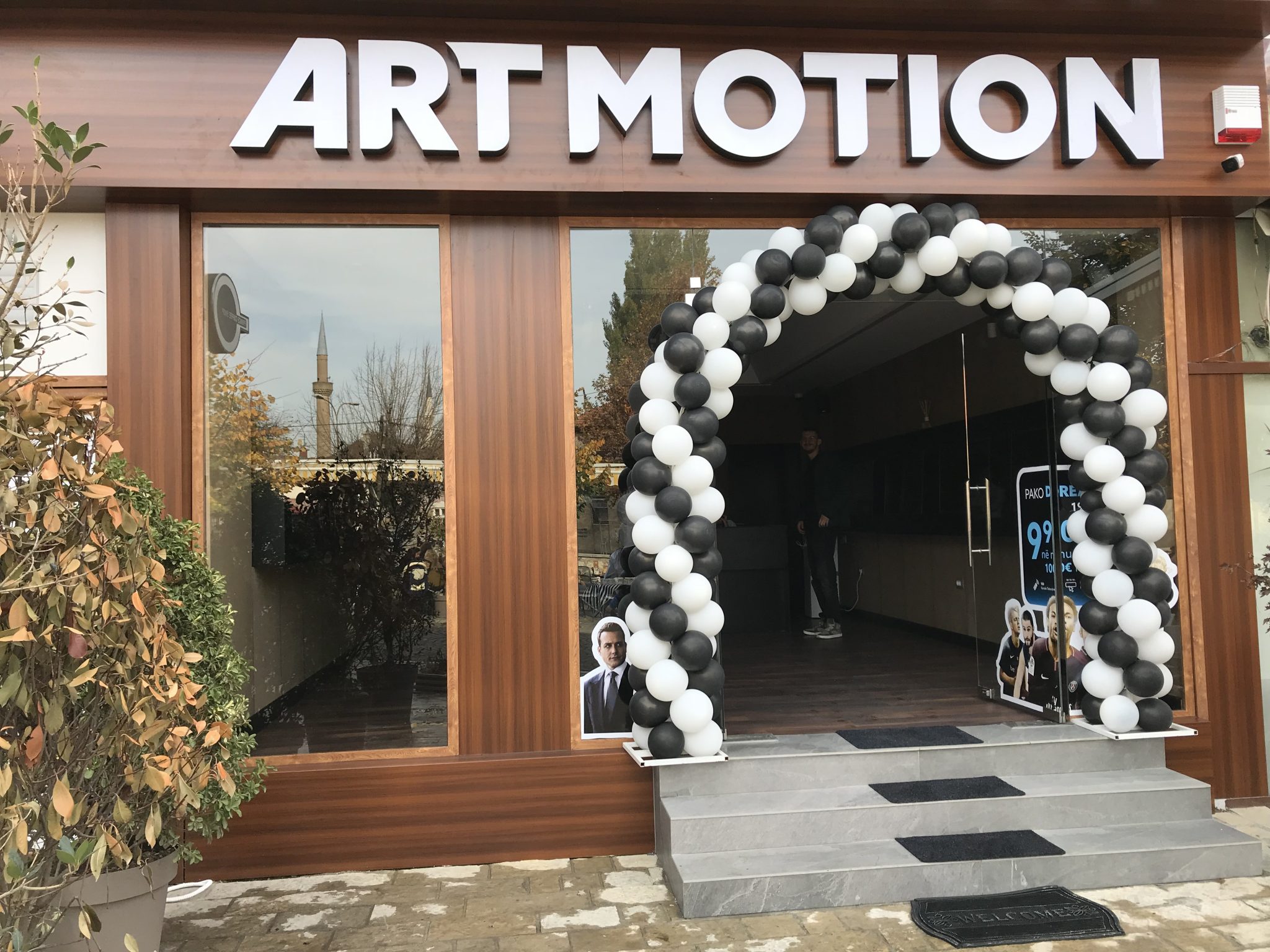 European film and series channel Eurochannel has launched Kosovo through a distribution partnership with local pay TV operator Artmotion. Eurochnanel will be available to all Artmotion subscribers on channel 40.

To mark the debut of its operations in Kosovo, Eurochannel will offer Artmotion subscribers an exclusive selection of more than 80 European films and TV series. In August, viewers will be able to see the worldwide Eurochannel premiere of the Czech action drama The Fury, featuring a reclusive but fearless detective sent to the borderlands to solve a cold case.

Alaudin Hamiti, content director of Artmotion said: “We are delighted to have added Eurochannel into our platform promoting European gems to Kosovan audience and give a chance to expand their artistic universe through the only channel that also promotes European diversity.”

Artmotion offers a package of 150 HD channels and broadband internet for €9.90 a month or €100 a year. It recently expanded its sales network to the cities of Vustrri and Gjilanand launched a new point of sale in the capital, Pristina, after extending to Prizren in November last year. The operator also launched a mobile TV app in July, featuring over 200 channels and on-demand content.