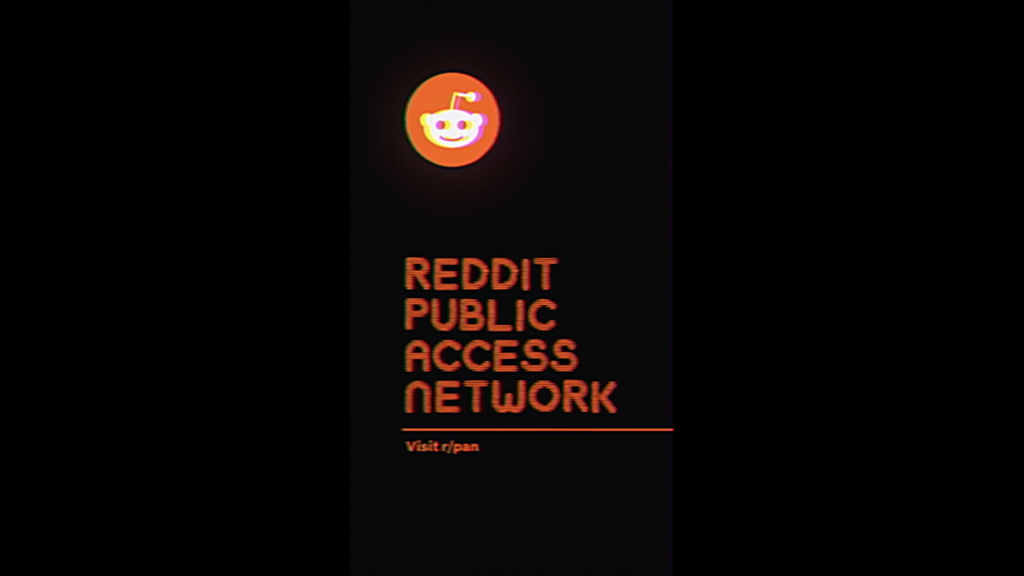 The site, which is the third most visited on the internet, announced the “Reddit Public Access Network” – r/pan – on a five day trial. It is believed that, should the trial become permanent, it could help Reddit take on platforms like Twitch and YouTube.

“In true Reddit fashion, voting will determine the top broadcast,” states the announcement post. “You can explore different broadcasts by swiping or clicking right or left. As you move further from the top broadcast, the broadcasts you see will be increasingly more random, so we encourage you to explore and vote!”

Many of the broadcasts indeed have been “random”, with thousands of viewers already tuning into streams ranging from someone clicking a hand tally for hours to a trend of people showing the insides of their fridges.

However, in spite of Reddit’s reputation for housing often controversial and hateful communities, the company has created additional policies for streamers. These include no ‘NSFW’ content, such as nudity or graphic violence, no illegal or dangerous behaviour, and nothing that could be considered borderline behaviour.

From a technical perspective, Reddit is hosting r/pan with its own bandwidth and streaming is available from 9am-5pm. The latter is so that the company can properly moderate content – an issue which has plagued the likes of Facebook and YouTube, which have seen their live streaming tools used by mass shooters to broadcast their attacks.