Broadband usage increases ahead of cutting the cord 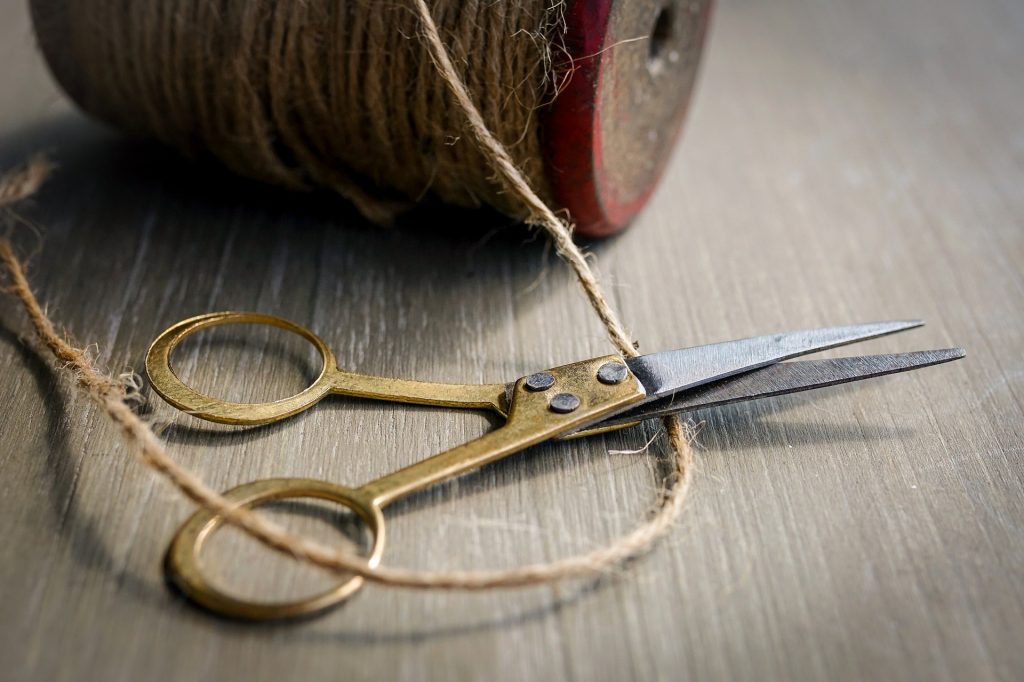 According to the Q2 2019 OpenVault Broadband Industry (OVBI) report, thousands of subscribers who shifted to broadband-only packages exhibited steadily increasing broadband consumption in the months prior to the change.

The OVBI report was made up of aggregate consumption of millions of subscribers, and also showed the significant usage difference between internet-only households and those with a bundled package of broadband and pay TV.

Among Internet-only households, average bandwidth consumption in Q2 was 390.42 GB, while bundled subscribers consumed, on average, 210.89 GB of data in 2Q19 – representing a difference of 85%.

It also claims that a 41% of FRB subscribers are provisioned for speeds of under 30 Mbps, compared to 13% of UBB subscribers – suggesting that many UBB subscribers opt for faster packages that tend to come with higher usage limits.

Josh Barstow, executive vice president of Corporate Strategy and Business Development for OpenVault said: “While Usage-Based Billing often is considered as a revenue enhancing tool, the reality is that it spurs subscribers to find harmony between their broadband speeds and their usage patterns.