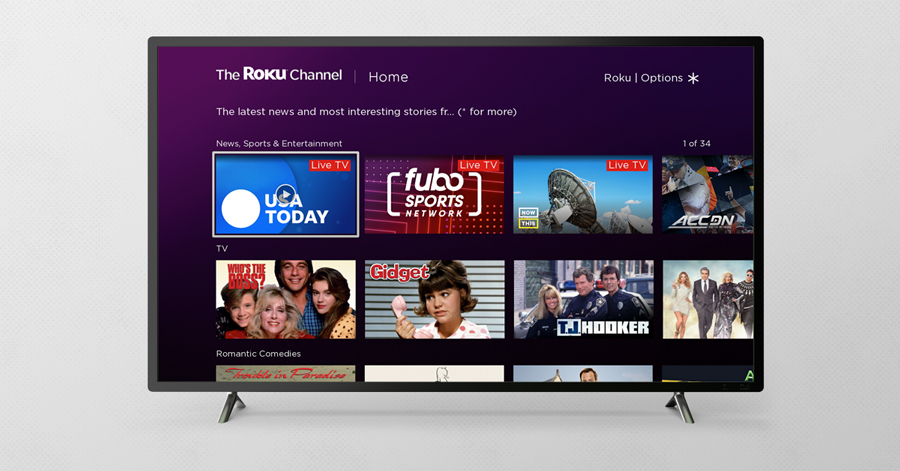 Roku has reinforced its programming offering with the addition of several free live TV channels.

The addition of five channels brings the total available linear channels up to more than 30, with fubo Sports Network being the most noteworthy addition.

The ad-supported network, which soft-launched in June, is streaming service fuboTV’s first channel designed to be distributed outside of its own proprietary platform. Its programming includes original shows, event coverage and behind-the-scenes footage. The channel mostly focuses on recycled content, but FuboTV co-founder and CEO, David Gandler, previously suggested that it might acquire live-streaming rights for niche sports.

In addition, a new channel from Sports Illustrated – SI TV – has been added as a premium subscription option.

Roku, like Amazon and Apple, has been focusing on its Roku Channel Hub, with a view to become a one-stop-shop for a la carte network offerings. However, unlike its competitors, Roku has been primarily focused on free, supported networks. Since launching in 2017, the service has expanded to house premium offerings from the likes of HBO, Cinemax, EPIX and Starz.

The launch follows the company’s quarterly earnings where it announced that it had exceeded 30 million active monthly users, a year-over-year increase of 39%. The company also exceeded Wall Street expectations with quarterly revenues of US$250 million.