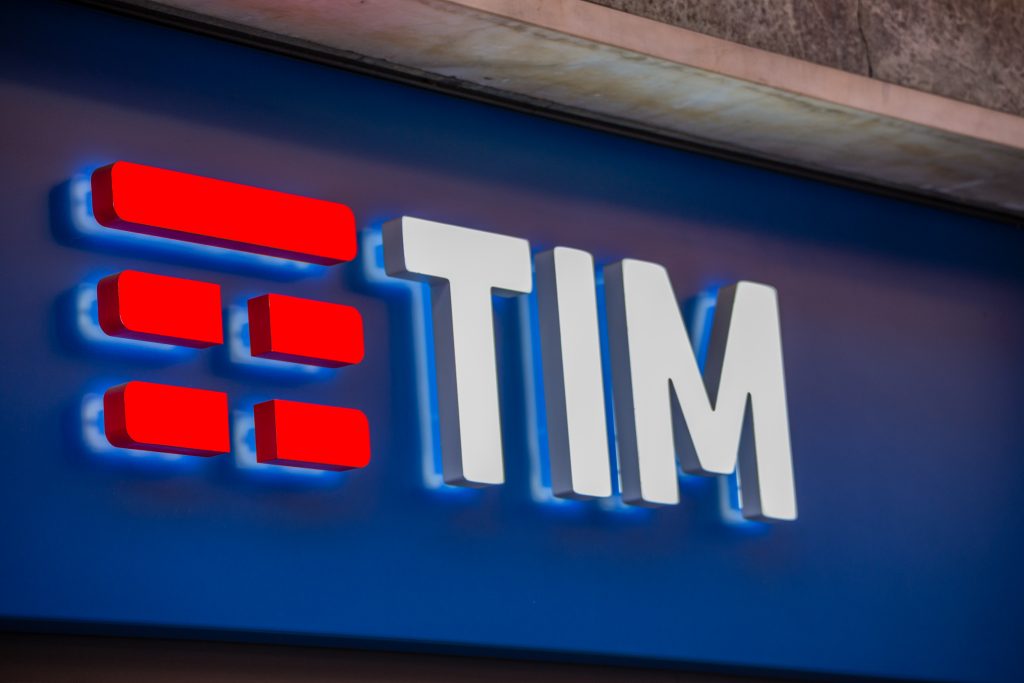 Telecom Italia and Vodafone have agreed to merge their mobile tower infrastructure to roll out 5G in Italy.

The deal, announced Friday, July 26, will see Vodafone transfer its mobile masts in the country to Infrastrutture Wireless Italiane (INWIT), which Telecom Italia currently owns 60%. The agreement will see Telecom Italia and Vodafone have a 37.5% stake and equal governance of INWIT, though both companies could reduce their stake to as little as 25%.

The transaction will also see Vodafone receive €2.14 billion, and Telecom Italia will reduce its €25 billion debt by €1.4 billion over time.

INWIT’s minority investors will meet to agree the deal later this year, and it is pending approval from Italy’s antitrust regulator.

The announcement follows a similar deal between O2 and Vodafone in the UK to rollout 5G across the country.

These types of deals are becoming increasingly attractive to mobile operators, with the cost of rolling out and implementing 5G being high. Such deals allow operators to secure expensive licences while providing competitive prices to consumers.

It is said that this newly announced deal will yield synergies worth over €800m for both Vodafone and Telecom Italia over the next decade.