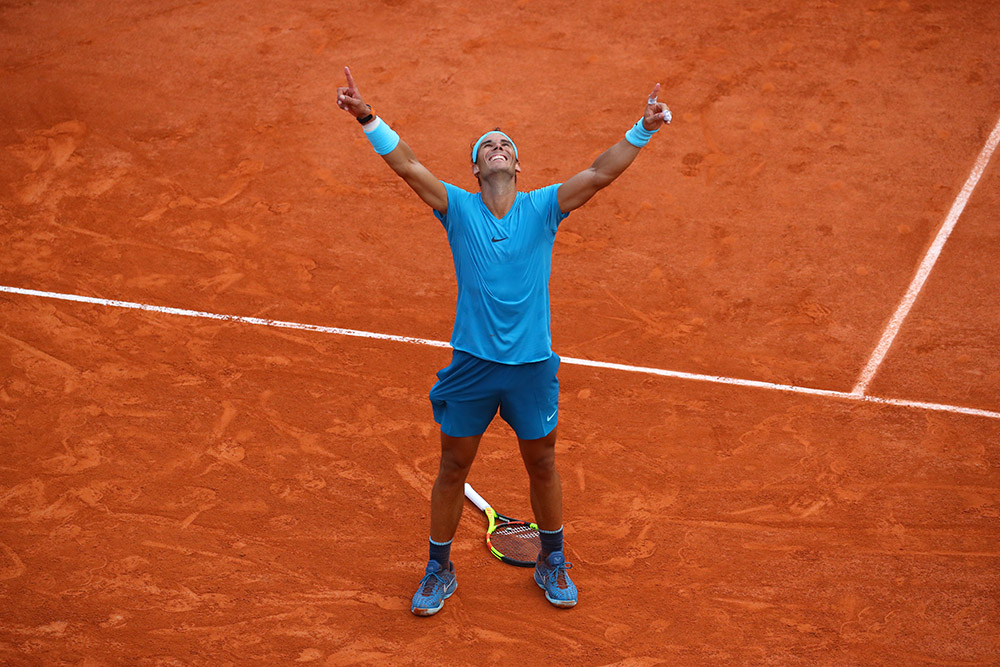 Amazon has continued its reach into the European sports broadcast market with the acquisition of rights to Roland-Garros.

Amazon is currently the exclusive rightsholder for the US Open, ATP and WTA tours in the UK.

The deal will see Amazon have live broadcast rights to the competition from 2021-2023, though only for the new night sessions.

This year, the French Tennis Federation (FFT) started constructing a new show court and upgrading the flagship Court Philippe-Chatrier with a retractable roof.

It is said that these upgrades are being implemented with a view to create two TV packages – with the night sessions being specifically touted to online broadcasters. The FFT says that these packages has allowed it to increase broadcast revenues by 25% and that Amazon’s involvement will help to increase exposure of French tennis.

France Televisions will continue its long-held relationship with the competition, winning the broadcast rights for the daytime matches.

These deals will also mean that Eurosport las lost live rights in France, a blow for the broadcaster as the competition was one of its flagship events. Eurosport still has rights for elsewhere in Europe.

A spokesperson for the FFT said: “The French Tennis Federation would like to thank its historical partner Eurosport for having contributed its broadcasting expertise at Roland-Garros in France over the past 27 years, and for continuing this broadcast with talent in Europe.”