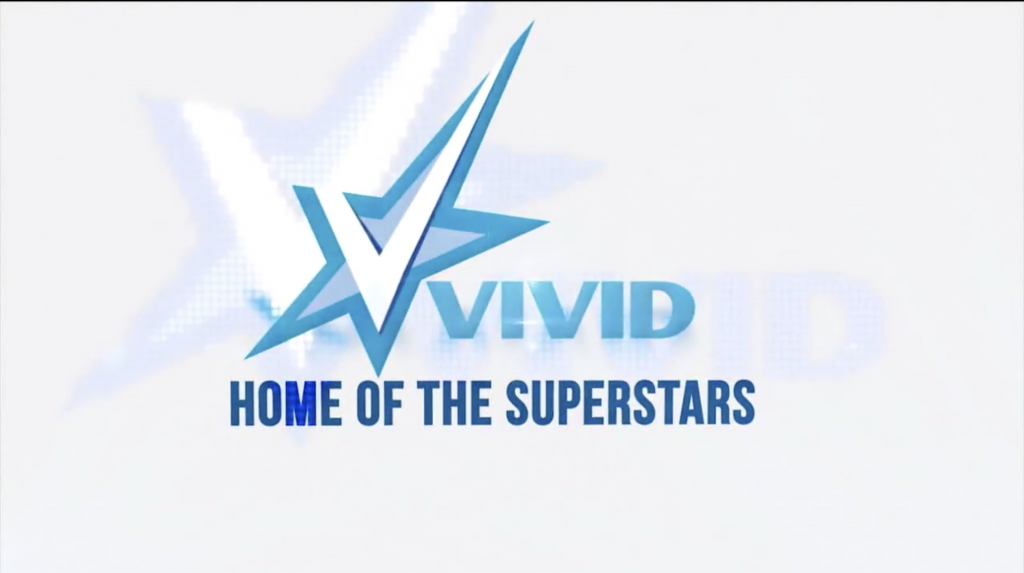 The VOD service will be available to Orange France customers starting in the Summer of 2019.

Michael H. Klein, head of broadcasting and licensing for Gamma Broadcast Group said: “We are very excited about this launch on Orange, as they are a major presence in France, as well as other parts of Europe and Africa.

“We are confident that our impressive studio lineup should deliver high buy rates and strong customer satisfaction.”

The Vivid brand is distributed in more than 50 countries, and the company claims to have assembled the world’s largest archive of adult films of any single studio.